Death penalty: call on Azalina and Apandi to act 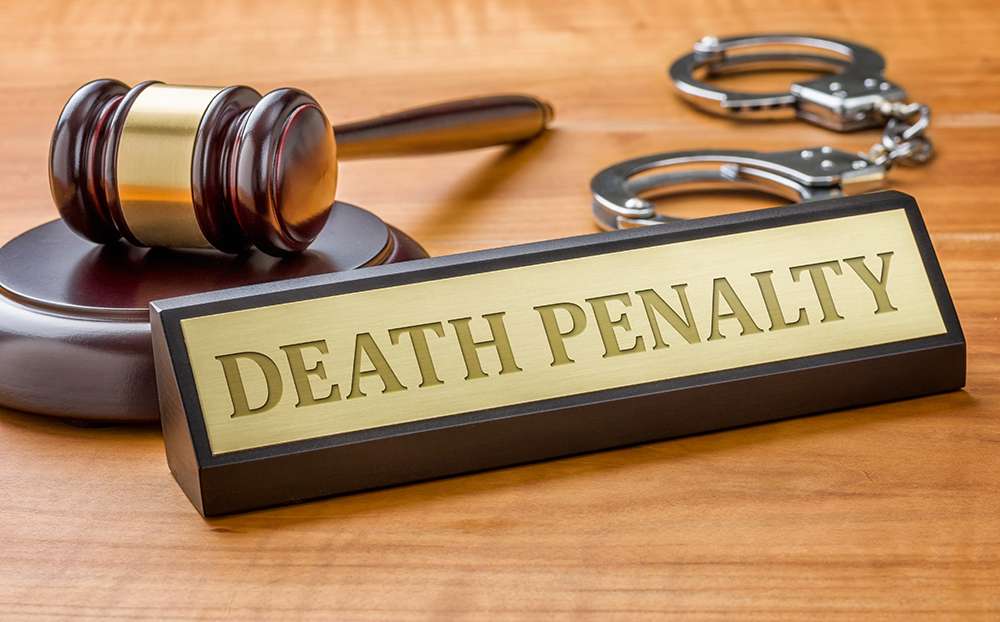 May I congratulate Amnesty International Malaysia for organising this year’s World Day Against Death Penalty with Kuala Lumpur and Selangor Chinese Assembly Hall.

I apologise for not being able to be present due to conflicting schedule.

The World Day Against Death Penalty is observed on 10th October.

I first got involved in the subject of abolishing mandatory death penalty in the Malaysian judicial system together with former de facto minister of law Nazri Aziz, when I happened to walk past his office in Parliament House one day in June 2011.

At his invitation, I helped Nazri to organise a parliamentary roundtable with the resolutions of calling on the Government 1) to impose a moratorium of execution upon a thorough review of the death penalty; and 2) to end mandatory death sentences by returning discretion to the judges.

From my collaboration with Nazri, I am clear that the immediate Malaysian agenda that will receive support from the legal fratenity and possibly wider society is to end the mandatory death penalty and leaving the complete abolishment of death penalty to a later day.

I have no problem with such a gradualist approach. Two legislative programmes arising from the gradualist/consensus approach should have happened since 2011. First, to take the mandatory death penalty out of all offences and leave the discretion to the judges. Second, to review the use of death penalty in drug offences to distinguish drug mules from drug lords as two-thirds of those on death row are there because of drug offences.

It is regretable that nothing has moved in the past five years since the Roundtable which I co-organised with Nazri. Nancy Shukri who I know is sympathethic to the cause of removing the mandatory death penalty succeeded Nazri as de facto minister for law in 2013 but couldn’t deliver much apart from an announcement in March 2016 that a review was about to happen.

I had a chance meeting with Azalina Othman at an airport the day before she was officially assigned the de factor minister of law portfolio in July 2016. I offered my help to her on the removal of mandatory death penalty.

It is my fervant hope that at least some positive developments under Azalina’s watch.

Reforming the death penalty is a cause that my parliamentary colleagues M Kulasegaran, Kasturi Patto, and Gobind Singh (as well as the late Karpal Singh) have put time and effort in campaigning for. We sincerely hope to see some improvements and positive development.

From my previous conversations with Ministers Nazri and Nancy Shukri, the problem perhaps also lies in an Attorney-General’s Chamber that refuses to move an inch on the subject of death penalty. It is time for Apandi Ali to engage in a conversation with the wider society on this subject.

Abolishing the death penalty or at least removing the mandatory death penalty is not seen as a priority for the AG and the Government. But inaction means human cost to those involved; and, more importantly, inaction prevents the nation from making our justice system more humane and just for all.

Again, I wish your programme well and hope for more widespread awareness about the subject by more Malaysians.