After a decade of change, what lies ahead? 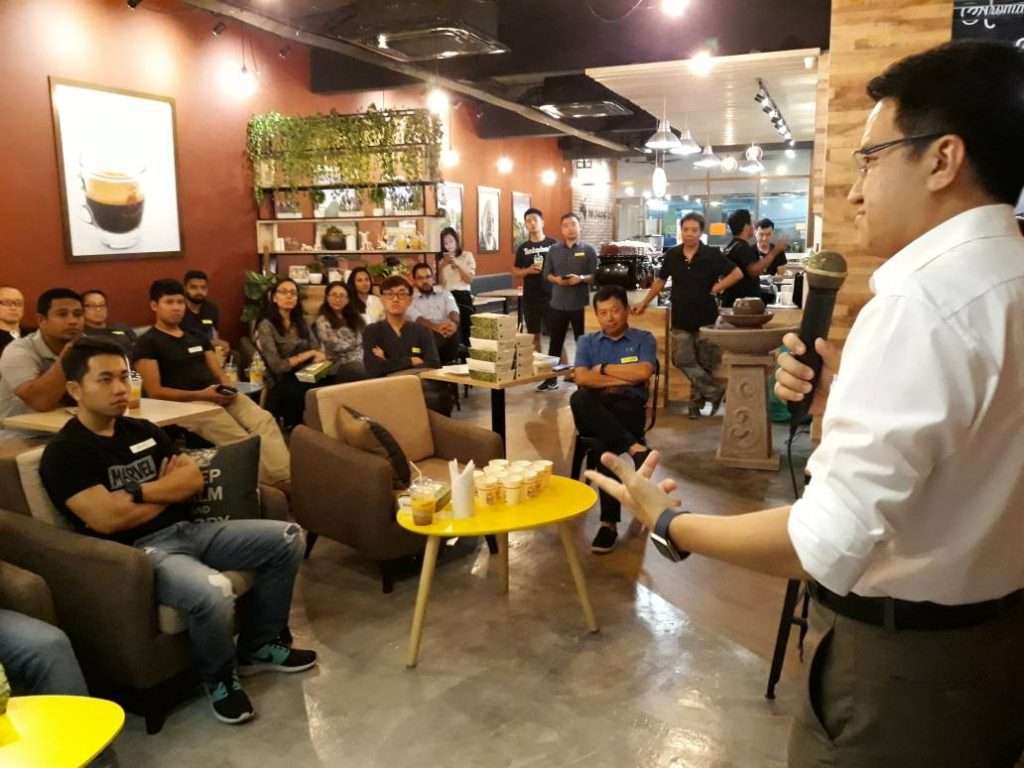 Many Johor voters thought I was a Penangite when I contested for the Kluang Parliamentary seat in the 13th General Election because I was previously serving as the Member of Parliament for Bukit Bendera. I am actually a Subang Jaya native.

How did I end up in Penang?
In early 2008, I was asked to contest in Penang to assist DAP Secretary-General Lim Guan Eng who was making his bid to return to Parliament after missing out two terms between 1999 and 2008, as he was unjustly convicted and served a year in Kajang Prison in 1998 for helping an underage Malay girl involved in a statutory rape case. Guan Eng had first been elected in 1986 in Kota Melaka.

During the period when the general election was said to be around the corner in November 2007, there were not many seats in Selangor perceived to be “winnable” for the DAP. In Penang, I had to face the then-powerful Gerakan Secretary-General Chia Kwang Chye. Being very young, I took on the challenge. We prevailed in Bukit Bendera and the DAP, together with our allies, won power in Penang. Five states were under Pakatan Rakyat rule.

Hannah Yeoh back then
On 17th February 2008, four days after Parliament was dissolved, I left the old DAP headquarters in Petaling Jaya knowing very well that I would only return to the Klang Valley after polling day. It was then when I bumped into Tony Pua who introduced me to a young Hannah Yeoh for the first time. “This is the candidate for your home town Subang Jaya,” he told me.

Those were the days when it was extremely hard for the DAP to find suitable candidates to take the plunge in opposition politics. It was even harder to find candidates with impressive credentials to stand in seats that were seemingly impossible to win. Contesting under DAP then was seen as national service that very few would take up.

Subang Jaya was such a seat that was thought impossible for the opposition to win. Ten years on, we have in Hannah Yeoh a great and highly respected political and community leader. Her story, which she detailed in her book “Becoming Hannah”, is very much the story of the great political tsunami of 2008.

What can we expect from GE14?
My point is this, if 2008 was a watershed election, 2018 will be an even more definitive election. It is either 10 more years of Prime Minister Najib Razak’s misrule, or a fresh start with a New Deal for Malaysia.

There is massive restlessness among Malay voters towards Najib and UMNO. But many would say that it looks impossible to defeat UMNO.

I want to remind us all that this time a decade ago, in October 2007, despite sensing that the ground was very unhappy with Barisan Nasional, very few saw the impending arrival of the political tsunami in March 2008.

Political pundits are busy claiming that the DAP and Pakatan Harapan can only dream of a fresh political tsunami, particularly the swing of the Malay votes. Just like a decade ago, in their conservative way of thinking, pundits believed it was impossible for the opposition to win in the coming general election.

It is up to us as concerned citizens who love Malaysia to prove the detractors wrong. It is for us to devote our time and energy to bring about change for a better Malaysia at this historic juncture.