BUDGET： BEYOND THE SPEECH 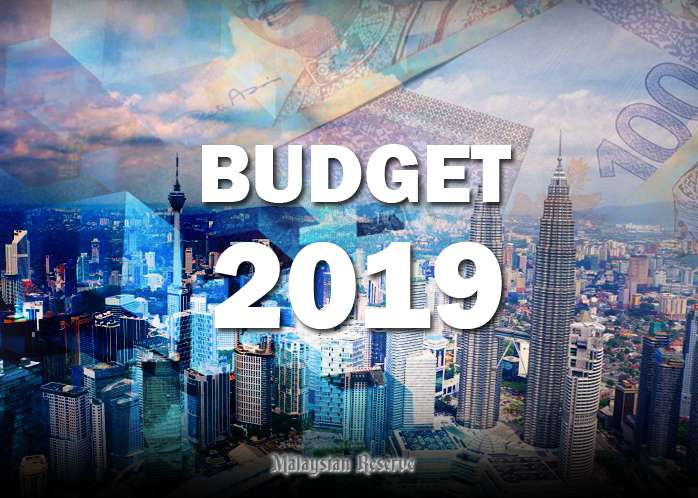