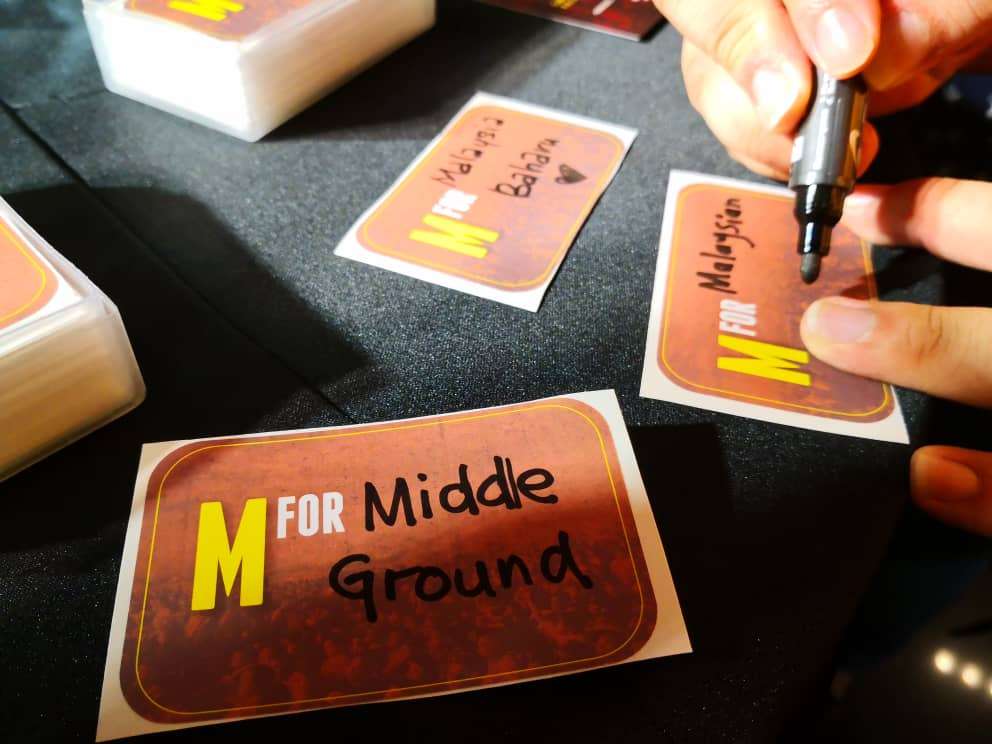 It took us decades before Barisan Nasional could be brought down. It will take some time to undo the damages BN and Datuk Seri Najib Razak had done to us. No short cut.

Not many know exactly how we have managed to topple Najib’s great kleptocracy and racist politics against all odds. Many just went to vote on election day and change happened right away. For those who wish to know how we reached here, there is a great documentary being shown in cinema now – “M for Malaysia”.

Tears flow as Yuna’s song “Bermula Kita” is heard at the end of “M for Malaysia”. The serious yet entertaining documentary reminds is that on 9th May 2018, millions of Malaysians created history.

It could only happen because there were grand reconciliations between Dr. Mahathir Mohamad and his protégé turned nemesis Anwar Ibrahim, and between Mahathir’s forces and DAP’s support base.

“M for Malaysia” captures the difficulties of reconciliation. Kit Siang, Guan Eng, Mat Sabu and many others were victims of Ops Lalang in October 1987. Anwar Ibrahim was the victim of 1998. The documentary vividly shows the pain and anguish.

But, in 2016, these same leaders were faced with an impossible choice: to go across the aisle and realign, or to see Najib reigns forever to rob the nation to no end.

Mahathir, Anwar, Kit Siang and others courageously chose reconciliation. Some of us have forgotten how hopeless it was for Pakatan Harapan then, but we overcame the challenges as the leaders put nation above self.

“M for Malaysia” presents this very moving story of stitching together an impossible coalition and the struggles associated with it.

Watching the moment Saifuddin Abdullah told those at Sheraton Hotel that Pakatan crossed the 112-seat hurdle to form government on big screen brought back so much emotion. We did it. We won the war, though I failed to win my seat.

Malaysia has been given a new lease of life and a new beginning through the ballot box. Not a single bloodshed. Things have changed, in a small or big way.

“M for Malaysia” reminded me of the adversity we overcame to get to this reset button. Let us treasure this new beginning and make the best out of it for all Malaysians. If we give up now, we may regret it forever.