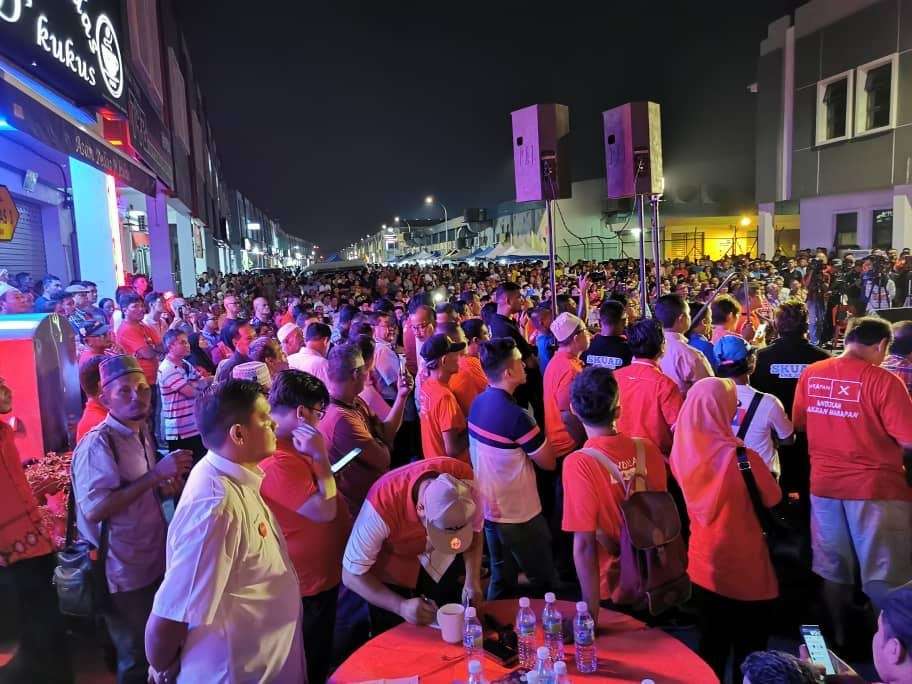 The Pakatan Harapan government is far from perfect. In fact, to build a decent, caring and competent government will take years. We need Malaysians to walk with us for the long haul. Let us judge the government at the end of its five-year term.

The change of government on 9th May 2018 was not just a change of stewardship like other normal democracies such as the United Kingdom or Australia. What happened was historic; it was a miracle.

Barisan Nasional lost to a people’s uprising in polling booths all over the country. The people have won. But unlike fairy tales, we can’t live happily ever after.

The new government needs to clean up the mess left by BN after years of neglect, corruption and abuse of power. There is no shortcut unless the people want Pakatan Harapan to be the exact carbon copy of the kleptocratic BN regime led by Najib Razak.

While these efforts are a work in progress, the opposition has been stoking racial sentiments. Such dirty politics had caused some people to doubt Pakatan Harapan. Some even believe that we would lose badly in this Tanjung Piai parliamentary by-election.

Some MCA-friendly individuals here are openly boasting in the community that MCA – representing BN – would win with a 5,000-vote majority. Realistically, a winning candidate would gain a narrow majority.

More important for Pakatan Harapan is to get as many voters as possible to cast their vote this Saturday. I therefore would like to urge voters of Tanjung Piai, wherever you are working or residing now, to return to vote.

Let me humbly acknowledge that it is a tough battle for Pakatan Harapan, and we need all the help possible from well-wishers so that there is a peer-to-peer surge in the final days of the campaign.

Why should Pakatan Harapan be your choice?

To the voters of Tanjung Piai, let me assure you that Pakatan Harapan government is serious about developing the country and providing quality jobs. Our aim to see more Malaysians working in Malaysia to contribute to meaningful growth of the nation. We don’t want Malaysians to work as cheap labour in Singapore.

Wee Jeck Seng and his party as well as the previous BN government did very little in creating more jobs for Malaysians in either Tanjung Piai or Johor in general (except Johor Bahru).

Wee who has been around in local politics for over 20 years as a member of the government has failed miserably. Therefore, the longer he stays, the more locals have to work in Singapore, Johor Bahru and Kuala Lumpur. Life would still be difficult in Tanjung Piai.