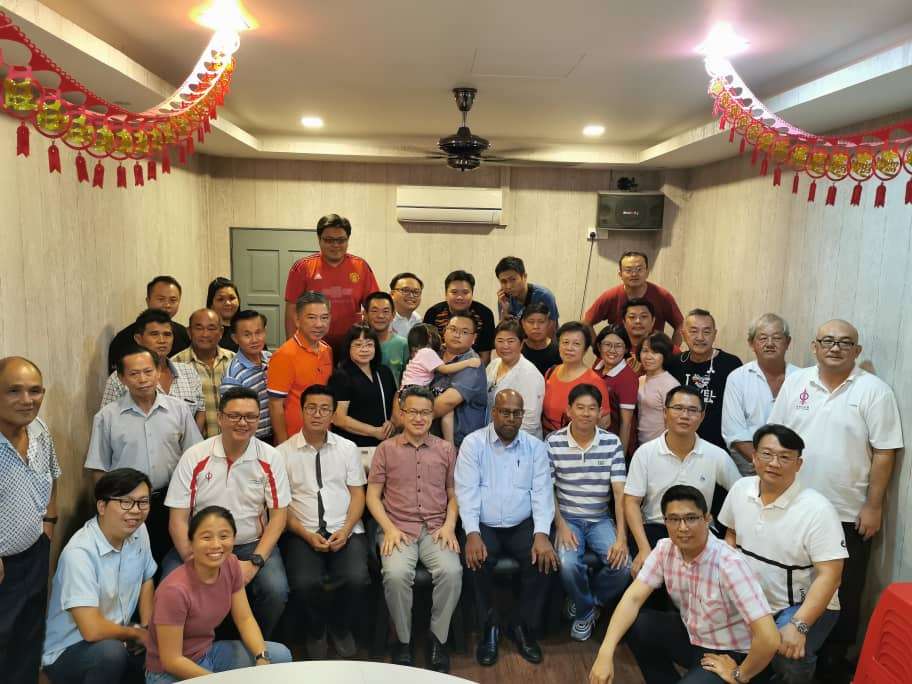 I wish to thank the DAP volunteers who went all out to campaign for the Pakatan Harapan candidate Haji Karmaine Sardini. Your devotion to the cause is exceptional. And I know the defeat saddened you.

The massive losses at the Tanjung Piai by-election is a watershed moment for Malaysian politics. It is an earthquake no less.

We humbly accepted the defeat and respect the democratic decision of the people.

As Pakatan Harapan Johor Chairman Tan Sri Muhyiddin Yassin and other state leaders of  component parties in Johor (Syed Ibrahim Syed Noh of Parti Keadilan Rakyat; Aminohuda Hassan of Amanah; Mazlan Bujang of Bersatu and myself) said in our joint statement last night, that we will have to go back to drawing board to review policies, approaches and performance of the coalition and the Government.

The harder part begins now. We will have to figure out what lessons we draw from the election result as it will have huge implication on what action we take subsequently. Each action will lead to further reactions and consequences.

The devastating defeat is either going to be the beginning of the end of the Pakatan Harapan government as we know it or provide us with an opportunity to have a new beginning for the better.

Therefore, this thanksgiving dinner is the first session for me and the state leadership to listen to the views of members post Tanjung Piai by-election.

The DAP leadership will tour the state and nation to listen to views to chart the steps ahead. I believe the Pakatan Harapan leadership will also attempt on a listening tour.

It is my hope that the listening tour by leaders will result in some forms of a New Deal and a turnaround plan for execution in 2020 to regain public confidence.

The danger that the Pakatan Harapan Government will face is that there will be views that the coalition is not viable and needs immediate replacement.

The UMNO-PAS coalition will argue that the Muafakat Nasional coalition, with MCA as partner, is a better model than the current government, playing on the antipathy among Malays against DAP. On the other end, MCA will continue to argue that DAP is a sell-out to Bersatu.

Such racial framing is dangerous and has been proven in the Tanjung Piai by-election that we lost on both Malay and non-Malay fronts and can be broken in the middle.

We need to search for a common purpose now. We must accept that the democratic uprising on 9th May 2018 means that everyone feels that they have full democratic rights to vote for anyone, and there aren’t fixed deposits for anyone. Almost everyone is a swing voter.

We need a common Malaysian narrative to assure all ethnic groups that they are not under siege. The failure to put forward a coherent Malaysian narrative allows for a suddenly freed opinion world to shape public opinion along racial frames which resulted in extraordinary anger on both the Malay and non-Malay fronts.

Let’s hope that we can all draw the right lessons from the defeat and to create a fresh start and a New Deal for Pakatan Harapan government and for the nation.