Let’s speed up the remaking of our parliament 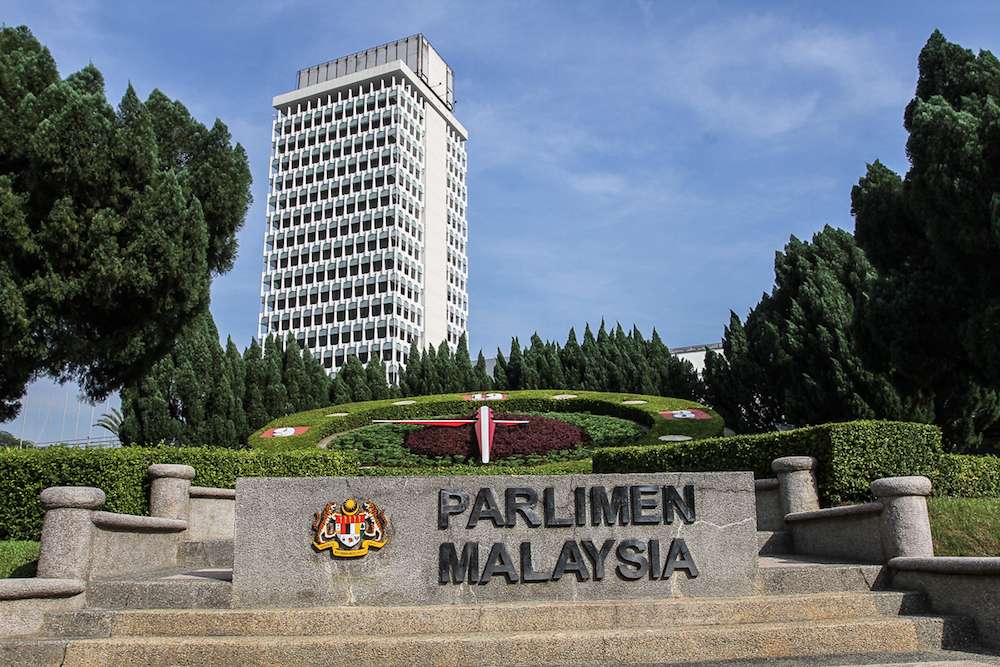 As someone who cares very much about parliamentary reform since elected as a Member of Parliament in 2008, I believe there is a need to accelerate the changes, particularly in the area of making committee work a primary task for all MPs.

In parliaments around the world, real policy works are mostly done in committees. Unfortunately for Malaysia, since the days of Barisan Nasional and its predecessor the Alliance, there was practically no parliamentary committee that examines policy matters.

The only such committee – the Public Accounts Committee – was even muzzled in 2015.

Hence the reason for the media to focus on the shouting and quarrels as well as throwing insults among our MPs in the main chamber.

Seeking cheap publicity, the opposition recently has been making frequent and sinister calls of quorum counting in Dewan Rakyat. However, their antics will not make Parliament into a more meaningful institution.

Yet, this should serve as a trigger to the Government to remake our Parliament more extensively than what had taken place since the change of government last year.

Though the leadership of Speaker Tan Sri Mohd Ariff Md Yusof, Parliament has introduced 10 committees on various policy areas including Defence and Home Affairs Committee. The Committee has been consulted thrice for the soon-to-be presented Defence White Paper.

Through these committees, backbenchers and opposition members who are keen on policy details will perhaps develop bi-partisanship as most of what governing is all about is common sense.

For these committees to work, sufficient media space will need to be given to reporting the work of committees. While the MPs must improve their knowledge and understanding of policy matters, friends in the media too need to do the same to ensure accurate and easy-to-understand news.

To ensure quality committee work, these committees need a very strong secretariat as well as MPs to be given better research backing. Thankfully, Budget 2020 has allocated RM3 million as a start to support committee secretariat work.

One thing has to change is the way Parliament conducts the “committee stage” debate of budget.

After the Finance Minister presented the Budget, there will be a policy debate stage which is the plenary session. After that Parliament spend 15 days to debate each ministry’s budget specifically at a “committee stage”. The rule was originally envisaging actual bipartisan committee of say between 10 and 15 MPs comprising government backbenchers and opposition MPs to look into ministerial budget in detail.

However, we have “the committee of the House” in the last 60 years which means everyone sit in the same main chamber calling the Speaker with a different name, i.e. Chairman. It is the most inefficient way of utilising Parliament’s precious time.

For this current session, committee stage of the budget begun on 5th November and ends on 28th November, a total of 15 sitting days to clear the ministerial budget for 25 ministries. Each ministry usually gets the scrutiny between 3 and 4 hours maximum with the exception of the really huge ministry which gets a day of scrutiny.

Imagine that we have around 7 to 8 actual policy committees comprising between 10 and 15 MPs from both sides, with each committee tasked to look into about 3 or 4 ministries, and each ministry will get the scrutiny of 4 or 5 committee days.

The Committees can call up civil servants to get real detailed understanding of how ministerial budgets are devised and some of those who sit on the committees will eventually develop expertise in the particular area of focus.

These arrangements will help make Parliament a co-governing body with ministers, and it will provide more detailed scrutiny and checks on the civil service running the ministries; and such institutional arrangement will also create a talent pool with policy knowledge on both sides for future ministerial appointments.

I would also like to propose some suggestions to speed up the reforms:

Most parts of committee work should be telecast live on the internet, and the work of Public Accounts Committee should get some air time on national television.

The Special Chamber created during Tan Sri Pandikar Amin Mulia’s time is very limited in its functions, i.e. to allow for the previous “adjournment speeches” and “emergency motions” to be taken off the main chamber.

The Second Chamber was inspired by Australian and British Parliaments. I can claim a bit of credit for its creation as it came through my lobbying work with Pandikar Amin. A full-fledged second chamber should take away all constituency-specific issues off the main chamber and move them to the second chamber so that the main chamber focuses only on the most important things.

With a robust committee system in place, it is important to learn that the Main Chamber is not the only place in which MPs have to be. MPs who are not sitting in the chamber may be sitting in committee meetings, and it is just that the media people either are not aware of this or not reporting on their work, and of course the committees have yet to allow for live telecast.

4. Only important matters in the Main Chamber

5. Limiting the time for the Main Chamber

Expecting MPs to sit in the Chamber from 10 am to 12 midnight is simplest way to literally kill our MPs. I believe the Main Chamber should sit from 10 am to 5.30 pm, or even shorter, with late sessions conducted only when absolutely necessary.

When the public understand the MPs’ role in Parliament is more than just sitting in Main Chamber, the silly game of calling the quorum will perhaps no longer become an interest for the media.

The Malaysian Parliament first sat in 1959, in its 60th anniversary, let’s remake our Parliament with a much faster speed for more accountability and better use of parliamentary time.

Previous PostDefending a Maritime Nation: Whither the Future of MAF Joint Force
Next PostThe long road of coalition building