On Muhyiddin and Malay votes 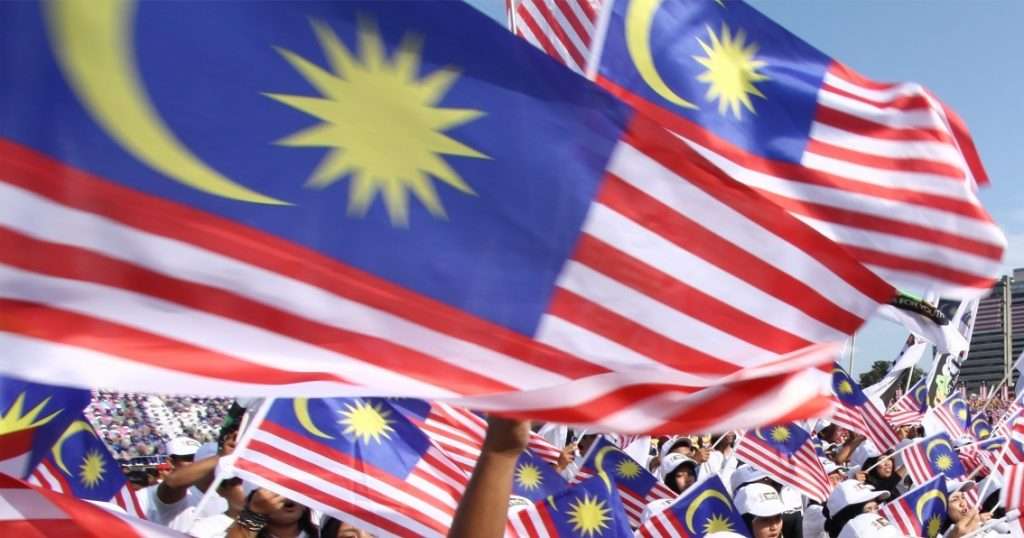 Since 2017, when Parti Pribumi Bersatu Malaysia (or Bersatu) aligned with the Pakatan Harapan original parties namely PKR, Amanah and DAP, I had numerous lengthy and candid conversations with Tan Sri Muhyiddin Yassin. During our last private meeting exactly a month ago on 5th February, I pointed out to him that “if Bersatu comes into a coalition with UMNO and PAS, it will be eaten up alive by the two Malay parties.”

Unsurprisingly, Muhyiddin agreed with me that Bersatu is the smallest party with the least ground infrastructure among the three Malay parties competing to contest in the same seats as well as making the same political claims.

Elsewhere, I have long suggested that the coalition of UMNO and PAS, together with their partners MCA and MIC, has no electoral strategy. It is just a “scorched earth” strategy with UMNO-PAS fanning Malay/Muslim anxieties while MCA/MIC raising non-Malay unhappiness towards Pakatan Harapan. The aim is to raise the racial temperature to break up Pakatan and to enable Najib Razak and his cohorts to “steal” the government during mid-term without having to go through elections.

I worry if the UMNO-PAS coalition, which dominate Muhyiddin’s fledgling Bersatu, ever have any intention to call for elections. They may even ban elections if they think they can’t win power through democracy. But for now that may not be the case as something is brewing within their fragile coalition.

They are already at odds with each other. It seems that if UMNO and PAS leaders don’t get what they want from Muhyiddin, they prefer to trigger snap polls which by then the Muhyiddin-led Bersatu would very likely to be “eaten up alive”.

Some people had made the assumption that the moment UMNO and PAS worked together, the votes they received in GE14 would add up, and Pakatan Harapan would instantly lose 30 swing parliamentary seats and therefore lose power.

Such simplistic yet popular understanding of the electoral dynamics is unfortunately shared by not just ordinary Malaysians but among top politicians and academics, feeding each other’s doomsday alarm which to a certain extent contributed to the ideological foundation of the political coup.

However, these so-called experts have missed three very important points:

1. The vote for PAS in GE14 was a protest vote against Najib

Pakatan Harapan has to be very humble to admit that many of the votes it received in GE14 were mostly protest votes against Najib’s kleptocracy rather than out of love for Pakatan.

In west coast Peninsula, Malay voters who were against Najib mostly threw their lot in with Pakatan. In the east coast, the protest votes went to PAS because voters figured that in three-cornered fights in Kelantan and Terengganu, PAS had a better chance of defeating UMNO.

The campaign themes of PAS in GE14, particularly that of in Kelantan and Terengganu, were very similar to that of Pakatan’s. The grassroots campaigners of PAS genuinely believed that they were fighting UMNO and Najib, not knowing that the leaders essentially had a deal with Najib and UMNO to form a post-election coalition.

Throughout my years in politics, I spent a considerable time engaging with senior Malay leaders, including Muhyiddin. One “mental block” among many leaders and experts is that they think the UMNO-PAS way of organising their respective party is the gold standard of politics – merely because they thought Malays are mostly rural people. Even non-Malays continue to believe the stereotype of Malays as rural people.

The point I am making between rural and urban is not so much about education attainment, wealth or “open-mindedness”. There are many urban poor and many rural rich. My point is about the patron-client social relationship that UMNO, MCA, MIC and PAS sustain and maintain in rural and semi urban areas.

This ancien regime is formed by a set of rural parties par excellence. They serve the rural constituents well through welfare assistance and social support. Yet demography changes politics.

Every kampung is now linked with an accessible  road network. The roads bring the younger family members to leave for larger cities to work and it also brings them home during Hari Raya and Pilihan Raya (election).

I am not suggesting that urban folks are naturally more progressive in their world views but the point is that they are not bound by local patron-client network. They vote according to the sentiments of the national Whatsapp “sphere” .

In GE14, the urban Malay voters went back to their rural family homes to vote against Najib and his wife Rosmah Mansor. This explains why despite having relatively strong machinery in Johor, UMNO and Barisan Nasional suffered a landslide loss.

This means that whoever can win the hearts and minds of the urban Malay residents, many of whom voting in the 30-odds swing semi-urban seats that Pakatan won in 2018, will win Malaysia. It is not about an elaborate party structure in rural seats but sound economic policies that serve the ordinary people who struggle with their lives.

3. The swing seats are mixed seats

In terms of electoral strategy, Bersatu and DAP should be best of partners because there is hardly any overlapping claims of seats. But the Muhyiddin wing of Bersatu unfortunately succumbed to the race talk which would see Bersatu cannibalised by UMNO and PAS. It is very important to note that most of the key swing seats in Peninsula are Malay-majority mixed seats with sizable non-Malay population.

Pakatan Harapan has to work doubly hard now to debunk the myth surrounding the Malay voters and build upon solid support from all voters to ensure that the reform agenda is secured and protected. It will give Pakatan another opportunity to return to office, this time with lessons learnt.