Let’s build the next political wave together 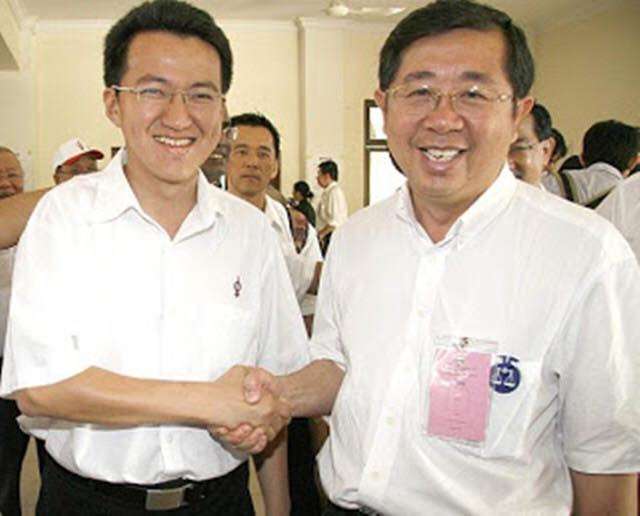 On this day 12 years ago – 8th March 2008 – an unprecedented political tsunami cracked open Malaysia’s window of democracy slightly. It has not been smooth sailing, but we continue to forge ahead nonetheless.

I returned to Kuala Lumpur after a four-year sojourn in Canberra during which I wrote a thesis on the internal factionalism in PAS and the politics of multiethnic coalition. I was accepted by my alma mater, the Australian National University, as a PhD candidate. I wanted to investigate the possibility of a grand coalition of forces opposing Barisan Nasional’s one-party dominance in the hope of replacing it.

As fate would have, the Australian government went into austerity mode and ANU cut scholarships in my faculty. I came home to wait for another scholarship and during the interview session (this was when businessmen were still worried to be associated with opposition parties) I was asked whether a scholarship for me would be interpreted as supporting the opposition. The committee decided not to award the scholarship. I stayed back in Malaysia.

While there was no thesis from me about grand coalition, we worked hard to build coalitions in the past fifteen years to overcome the ethnic barriers in our society.

The political coup in February 2020 would not deter us from building the Malaysian democracy and to build a Malaysian nation/Bangsa Malaysia.

March 8th was a beautiful starting point. Since then, there were many ups and downs. But the democratic aspirations of Malaysians continue. Our opponents had no patience to wait for elections and had no intention to support democracy. The only method they know is a “power grab” .

On that night in 2008, I did not even have time to ask the size of my winning majority. Actually, no one thought I would win. As early as 630pm, I realised that we were winning in formerly BN strongholds. We asked voters and supporters to go home. We were frantically calling elected reps to gather at a place. I did not celebrate.

On 5th May 2013, I won in Kluang, Johor, but Pakatan lost our national bid. We did not celebrate.

On 9th May 2018, I did not win, while Pakatan won its first ever opportunity to govern. But the entire night we were concerned about whether power would be transferred peacefully.

Democracies around the world do face retreats, declines and reversals. Democracy needs to be promoted and struggled for. It is our duty as democrats and progressives to fight for a better Malaysia for all.

For what it’s worth, I will keep fighting. I hope many will join us.

(Photo: With my 2008 opponent Datuk Seri Chia Kwang Chye whom I learnt a lot from. He once told me that while in government, he was always mentally prepared for departure. After leaving, he adjusted very well and we became friends. Never assumed that public office is permanent.)