On the involvement of the Malaysian Armed Forces 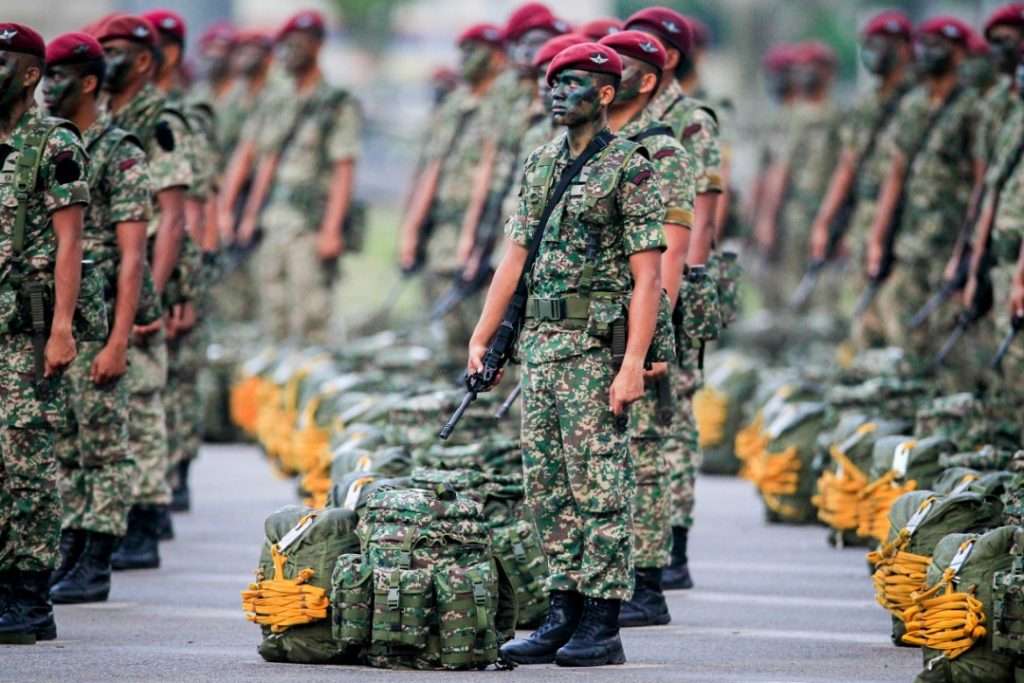 I understand that there are many who are concerned about Minister of Defence Ismail Sabri’s announcement of the Army to assist the Police in patrolling from Sunday onwards. I was asked during a phone interview with BFM radio shortly after that.

I began with two caveats:

First, I am not part of this Government and I was not privy to the thinking process of the Minister so I don’t wish to defend the Minister.

Second, deploying the Army to assist the Police just like during a flood is not wrong. During flood we call the Armed Forces to assist. So I see no wrong in the deployment.

But it will be really unfortunate if the Government or our society at large thinks that what the Armed Forces could do is just patrolling. My key message is that as a government, as a society, and as a nation, especially in time of crisis, we need to know the full range of capabilities residing with our Armed Forces and deploy them most effectively.

The most important task that the Armed Forces as a whole, not just Army but also Navy and Air Force, must be asked to do is to “scenario plan” in the event Malaysia reaches 3,000 cases; 5,000 cases; 10,000 cases and beyond. By then the civilian authorities alone would not be able to cope.

The Armed Forces is almost like a “government within a government” with its medical corps, engineering corps, CBRNe (chemical, biological, radioactive and nuclear explosive) unit etc. All assets can be deployed in the event of crisis. The primary role of the Armed Forces is to prepare and to fight war. “Military Operations Other Than War” (MOOTW), such as disaster relief, is the Armed Forces’ secondary role.

The Armed Forces is trained to deal with all sorts of contingencies and provide possible responses, of course, under the guidance and instruction of the civilian authorities.

Here are some roles that the Malaysian Armed Forces could play as the crisis deepen:

a) To assist civilian authorities if there is a more intense version of lock down with tight enforcement;

c) The Engineering Corps can be mobilized to build temporary structures for emergency use;

d) Military lift and other logistical capabilities should be mobilized if there’s a need to maintain supply lines. For harder to reach areas, military medical lift capabilities can continue to support civilian authorities in casevac (casualty evacuation) as needed.

e) If there is a need for it, 12 Skn RAJD which is the only combat engineering squadron trained and equipped for CBRNe can help health officials as needed.

f) Military can also be mobilised for disinfection effort.

h) In general, MAF personnel should also pass out information to the public to help keep them informed. This should be a part of a broader government effort to ensure every agency and ministry is actively sending out relevant public health information.

Again, I would like to stress that “we are at war”. We have not seen such global calamity since World War II. We must mobilise all resources at our disposal and be prepared to step up, scale up and win the war. In such context, it is important for all to know that the Armed Forces has a full range of capabilities and not just to be deployed for patrolling.

Previous PostMalaysia, prepare for “war effort” against Covid-19
Next Post#KitaJagaKita – Solidarity in Times of COVID-19 war