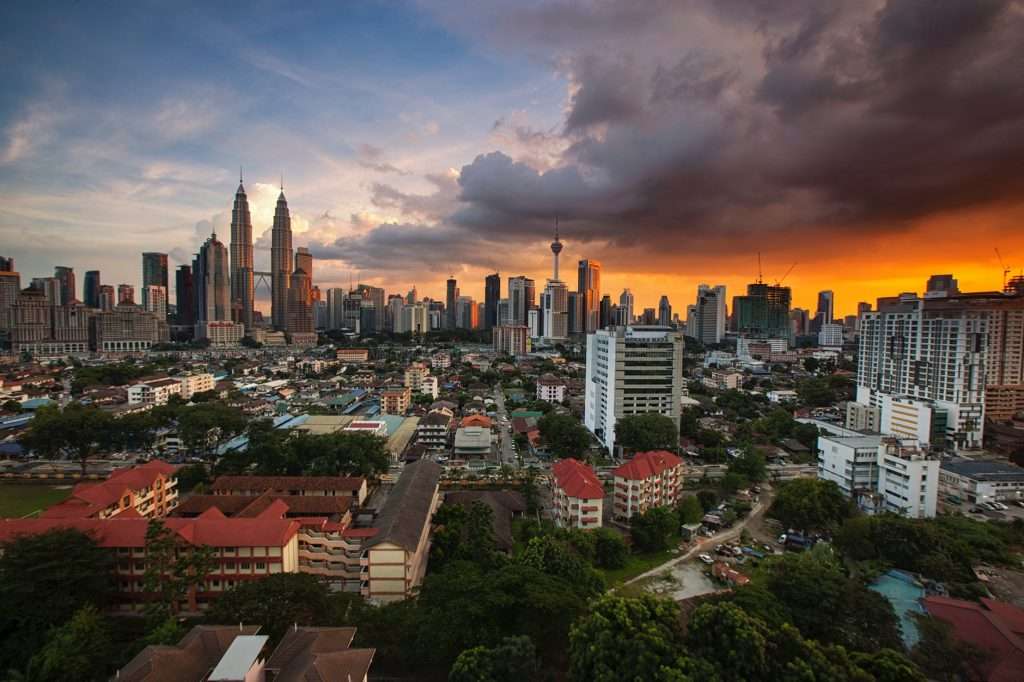 Much as I opposed the political coup that brought in the current regime, I want to be as bipartisan as possible to ensure the government would make the right call in this time of Covid-19 pandemic. Otherwise, there will be people starving and possible social unrest.

This is the time for the government to demonstrate that it fully understands the trouble of our time, and that the leaders have the clearest and boldest ideas, especially in putting their money where their mouths are.

Whether we like or not, the government is the last resort for all Malaysians. No other country could help Malaysians, only the Malaysian Government could, and with the help of Malaysians, of course.

This is a global crisis, so we won’t be able to “export our way out of trouble” just as we did after the Asian Financial Crisis in the late 1990s. No one else, China or United States, has the policy resources to help Malaysia. There are no private funds and charities that are big enough to aide and cushion the fall for millions of Malaysians for the long haul.

Extraordinary time demands extraordinary action. The government/state must lead and be prepared to throw the textbooks out of the window. Some bold acts must be implemented immediately, with imagination and creativity

We are still in an unprecedented health crisis and the government hasn’t shown sufficient zeal in doing whatever it takes to spend maximum dollars at lightning speed to get testing kits, personal protective equipment (PPE), ventilators, etc. Health Ministry is allocated an additional RM1 billion in the latest stimulus package but it’s still not enough.

More money should be devoted to health over the next weeks and months to surge capacities for hospitals and ICUs, as well as ensuring the availability of medical supplies, such as masks, for the masses.

Along the way, with longer term thinking, we should expand and strengthen the health system to fight the current crisis and into the future as our people’s demand for health would only increase, especially as our society is aging rapidly.

The government must accept that this is wartime. This means the old fiscal prudence rule doesn’t apply anymore. I sensed that Finance Minister Tengku Zafrul Abdul Aziz and the government in general are still thinking about the peacetime playbook.

The stimulus announced by Prime Minister Tan Sri Muhyiddin Yassin on 27th March was touted to have injected RM250 billion into the economy but it was actually only RM25 billion of fiscal expenditure. According to the Finance Minister, the RM25 billion fiscal injection is achieved through cutting funds to some ministries and setting the deficit at 4% to GDP in 2020 (from the originally planned 3.2%).

The cash transfer to B40 and M40 ordinary Malaysians is only sufficient for them to survive on the edge in April and May. As soon as the package was announced, businesses cried foul because they saw there were no substantive fiscal aide. The loan guarantees are not relevant to many businesses as they may not have borrowed too much before this and given the current situation, they understandably lack confidence in the future to consider contracting new loans.

If the government is keeping to 4% to GDP deficit ratio, there is no room for cash transfer beyond April and May, and no space for any wage assistance or other forms of fiscal aide to businesses.

The government doesn’t need to be bound by the views of the rating agencies. Those agencies are now most concerned about how deep would the global recession be and for how long, not with deficit figures. There is no wrong to see wartime deficit going up to 10% to GDP. Mind you, GDP is likely to shrink so it is a losing battle if one wants to keep a small deficit ratio.

Of course, expenditure must be transparently articulated and executed. There is no room for leakages and corruption. Even in extreme crisis, we must always be vigilant and honest.

It is time for the central bank to look into helicopter money – putting money straight into people’s pockets –  by creating more base money and injecting it directly into the economy. Bank Negara cannot be conservative in crisis of such magnitude. It must be prepared to intervene in a much bolder way, not only to address the immediate economic shocks but also to reset producers and consumers’ expectations and prevent the current shocks from evolving into a self-perpetuating crisis of confidence. A move as bold as helicopter money will clearly signal that the government and the central bank are prepared to do whatever it takes to prevent systemic collapse, and hence increase people’s confidence in the future path of the economy.

The announced loan moratorium for half a year is a step in the right direction, but Bank Negara gives the impression that it is only prepared to rely on conventional open-market operations. Banks should be asked to absorb interest payments for this period. The banks will have to bear some risk for the loan decisions they made and take some cuts, and borrowers should not shoulder the entire burden.

However, we need to be careful. Any injection of helicopter money should not flow into the property sector, for example. The monetary stimulus should be designed so as to minimise the risk of fueling a new round of asset bubbles and even higher debt levels, as has happened in the aftermath of the Global Financial Crisis in 2008.

Who should get help from public money?

The government should assist businesses to pay part of their wage bill initially to stabilise. Let’s call it “the firefighting phase”. But the phase shouldn’t be too long.

The objective of assisting the businesses is to preserve jobs for Malaysians.

Millions in Malaysian will lose their jobs in the months ahead. Tens of thousands of Malaysians who work in Singapore and around the world may lose their jobs and return to Malaysia. The government must be able to feed them and their families, and create jobs for them.

After the initial firefighting phase, any wage assistance should only go to Malaysians. The government has a moral and political obligation to ensure as many Malaysians as possible are gainfully employed.

The businesses should be allowed to dismiss the foreign workers under their payroll but with some legal obligations to ensure that their food and lodging are covered until it is safe for them to return to their home countries. It is the right time to move away from the heavy dependence on foreign workers.

We should take this opportunity to develop a much bigger medical supply industry. We should invest some public money into building stronger medical research. We should also be able to create some jobs out of the medical crisis, such as airline cabin crew to be retrained to help the health sectors for a year or so.

All the while, our GLCs often acted as if they are private profit-making entities. GLCs have been acting like private developers instead of building decent public housing for the middle class, or plant oil palm at the expense of food security, or own private hospitals that keep 70 percent of doctors and medical resources but treat 30% of patients, or sell cars instead of providing public transport.

GLICs are focused on generating dividends for its contributors but the government needs to align their investment with a national strategy. For instance, the EPF invests 30% of its funds overseas as the yield is higher.

Yes, the EPF is doing what it is mandated to do. But the government should do everything possible to keep the funds inside the country. What is the point of giving huge incentives for foreign investors when we are actually not starve of funds?

The role of the government in the economy should be clarified: to do more for health sector to fight the medical battle, to create jobs and help Malaysians who lost their job, to create new industries through a strong industrial policy as well as investing in research and development to prepare Malaysia for the next cycle.

The GLCs and GLICs will have to realign their priorities. They must stop pretending as if they are private companies competing to make money from the Malaysian middle class or from the landbanks they own.

The role of GLCs is to do what the private sectors cannot do on their own, such as R&D into defence technology or health. The GLICs will have to be told explicitly to invest in Malaysia to create new sectors that would generate new jobs for Malaysians.

Profits should not be the main objective. The overall social economic goals should be prioritised. Of course, again, all these should happen with great transparency, with no free riders, no moral hazards and no conflict of interests.

We need a government that is fully attuned, alert and agile in leading from the front to provide a safety net for all Malaysians, as well as to create new industries for new jobs to be created.