The Great Reset (Part 2) – A Progressive’s Agenda for Malaysia 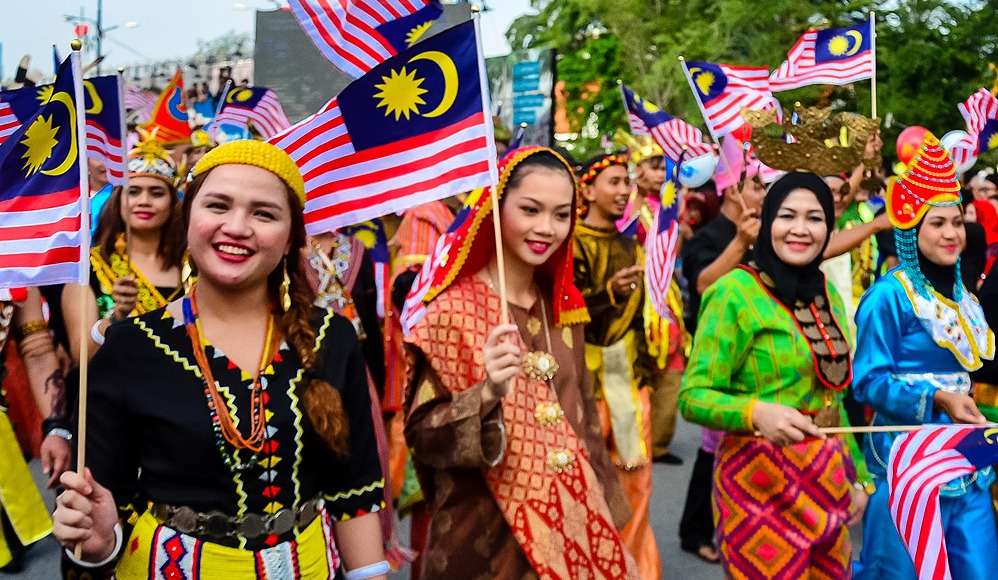 For Malaysia to move forward, we need to have a new framing for our political and economic discourses.

Malaysia’s race/communal politics traces its roots to the Japanese occupation and the immediate aftermath in 1945. That was 75 years ago. The UMNO-dominant polity began in the aftermath of the May 1969 crisis, and this was 51 years ago.

A period of 14 years of very cordial ethnic relations and a sense of “Malaysianness” pervaded the country between 1991, when Dr. Mahathir proposed “Vision 2020” and “Bangsa Malaysia”, and when Datuk Seri Hishammuddin Hussein unsheathed his keris and waved it publicly in 2005. Indeed, the very racial framing of politics we see today actually begun in 2005, some 15 years ago. It is not something that has to be inherent to Malaysian politics.

It is time for a great reset. Here are some basic frameworks for the political community to consider.

There is a need for political leaders and opinion leaders who aspire for Malaysia to be a stable democracy to realise that to defeat the extreme positions is to stand steadfastly in the middle.

The middle ground may sound like drinking coffee without sugar. But for the health of the nation, this is the best place to be.

Whichever the permutations, a progressive coalition must resist the extremes and keep in mind that we cannot be able to be more Malay in orientation than UMNO can be, more Islamic than PAS can be, more Chinese than MCA or more Indian than MIC can be. The middle is obviously where we build the nation together as a people.

Second, ‘Malaysia Bersaudara’ – the solidarity of a Malaysian civic nation

The allure of identity politics is that one feels that one belongs to a group. When public discourse is being manipulated by the extreme positions, Malays feel threatened, and non-Malays felt equally threatened. In the end, whoever paddles race as the primary identity of Malaysians wins and the progressive forces lose.

For the progressives to thrive and to have our voice heard, it is not about ignoring identity but about building an inclusive Malaysian identity based on citizenship, a Malaysian civic nation and solidarity; it is about Malaysian citizens, as one people, facing the peoples of the world.

The collective identity of Malaysian citizens, or something like “Bangsa Malaysia”, does not mean that one loses his or her cultural identity as a Malay, Chinese, Indian, Kadazan or Iban. Collectively, we take part in the political process as Malaysian citizens, as one people, as a civic nation.

There is a need for us to centre public discourses on policies concerning matters such as taxation, jobs, pay, education, healthcare, transport, housing, climate and sustainability etc.

Instead of allowing race and religion issues being the most emotive debate taking all the mind shares of the public, Malaysian opinion leaders should realise that climate and jobs can be equally and even more emotive. Just look at the Greta Thunberg phenomena or the Green New Deal idea first put forward by Alexandria Ocasio-Cortez (AOC).

Progressives must spend sufficient time to understand public policies—and to articulate them. We must convince as many people as possible that these are the primary concerns of ordinary Malaysians.

To improve the lives and livelihoods of these people, a New Deal is needed. The Covid19 crisis has in fact upended the world economic order of the last 50 years or even 75 years.

The conservatives are often less prepared to recognise the equal status of women and their huge potentials and contributions to the society and the economy. Women can be catalysts for progressive movement. Creating jobs with equitable remuneration for women often propel a society to improve the conditions for families, income and quality of lives.

Youth is often sidelined by conservatives too. Progressives should provide space for youthful expression and energy.

In resetting Malaysia, women and youth should be at the forefront to lead.

Fifth, Malaysia’s place in the region and the world

Malaysia has a crucial role to play in the region and the world. We must look beyond to progress, and not turn inwards to fight each other towards mutual destruction.

During my time as deputy to Minister of Defence Mat Sabu, we managed to develop the Defence White Paper which frames Malaysia’s position as a “maritime nation with continental roots” and a “linchpin” between the Indian Ocean and Pacific Ocean, arguably the most contested waters in the world in years to come. Malaysia has an important role to play in ensuring peace in the region, at a time when the great powers are increasingly hostile to each other.

Malaysia has always been a nation punching above its weight, a “middle power” of sort. Progressives must help persuade Malaysians to see Malaysia’s activist role in the region and the world so that Malaysians understand the challenges the world faces and also see beyond the distracting and destructive domestic noises so prevalent in the past 15 years.

It is obvious that Malaysia needs a Great Reset. I hope these suggestions help spark conversations that will lead Malaysia into a new era.

[Note: This is the second part of the abridged introduction of my book “The Great Reset”. Read the first part here.]