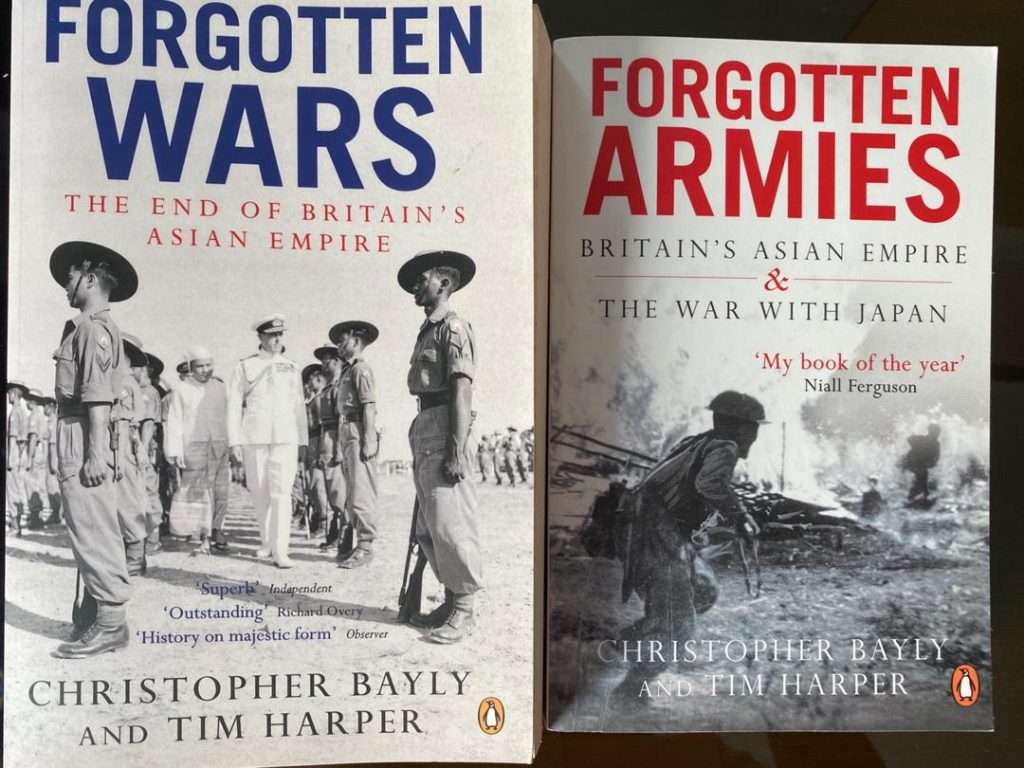 World War II was the most destructive war ever in human history. While the First World War was mostly an affair of European nations, nowhere was too far for World War II to spread to.

While most major war decisions were made in Washington DC, London, Moscow, Berlin, and Tokyo, the consequences, both intended and unintended, were felt in far flung places like the colonies such as Malaya and Borneo. At the conferences of Potsdam and Yalta, world powers planned to establish post-war security and power relations that until now remain influential.

Some of the effects of the War still linger to this day, for instance, ethnic relations in Malaysia have a lot to do with perceptions and experiences in World War II and its aftermath.

Ethnic Chinese in Malaya mobilised to support China’s war effort against the Japanese invasion of China since 1937. When Japan invaded Malaya in December 1941, ethnic Chinese were targeted for mass killings.

The Japanese military authorities incorporated local Malay officials into its occupation bureaucracy. But Malays who had stood up against them, particularly those who had fought in the two battalions of the Royal Malay Regiment such as Lt Adnan, were shown no quarter.

As the British retreated to Singapore and eventually surrendered on 15th February 1942, the Malayan People’s Anti-Japanese Army (MPAJA) was mostly formed from Communists. In a parallel manner, the British Special Operations Executive established Force 136, enlisting the help of Malay and other indigenous agents that were abroad to conduct operations behind enemy lines. Both the MPAJA and Force 136 were British-equipped and trained.

The British only returned on 3rd September 1945 despite the Japanese surrender on 15th August 1945. During that Interregnum, the Communists carried out killings of local collaborators of Japanese. Chinese, Malay, and “collaborators” of other ethnic groups were murdered but some revenge killings were perceived by the Malays as targeting the Malays.

But as the records show, not all Malays were sympathisers of the Imperial Japanese occupiers, and not all Chinese were sympathisers of the Communists. Indeed, many ordinary Chinese suffered at the hands of the Communists too, just as many ordinary Malays felt the brutality of the Imperial Japanese authorities. Most ordinary people of all ethnic groups suffered during the war and the post-war economic distress.

But as a nation, we have not devoted enough time and effort to understand our collective history and have not healed from the past wounds.

On this day, I recommend Christopher Bayly and Tim Harper’s two great volumes on the impacts of World War II in our region. Collectively, we need to learn about our past to move forward as a nation. Our world today looks ever increasingly like it did in the late 1930s. With the global supply chain slowly eroding as a consequence of protectionism and COVID-19, the rise of nationalist movements and bigotry in mainstream politics across the world, and a developing arms race between world powers, one cannot help but recognize a passing semblance to those darker times.

More than ever, as a nation we need to recognize that our destinies are shared. We need to build a Malaysian civic nationalism in face of all these global challenges of our time, such as the potential troubles arising in the South China Sea, right at our doorstep.