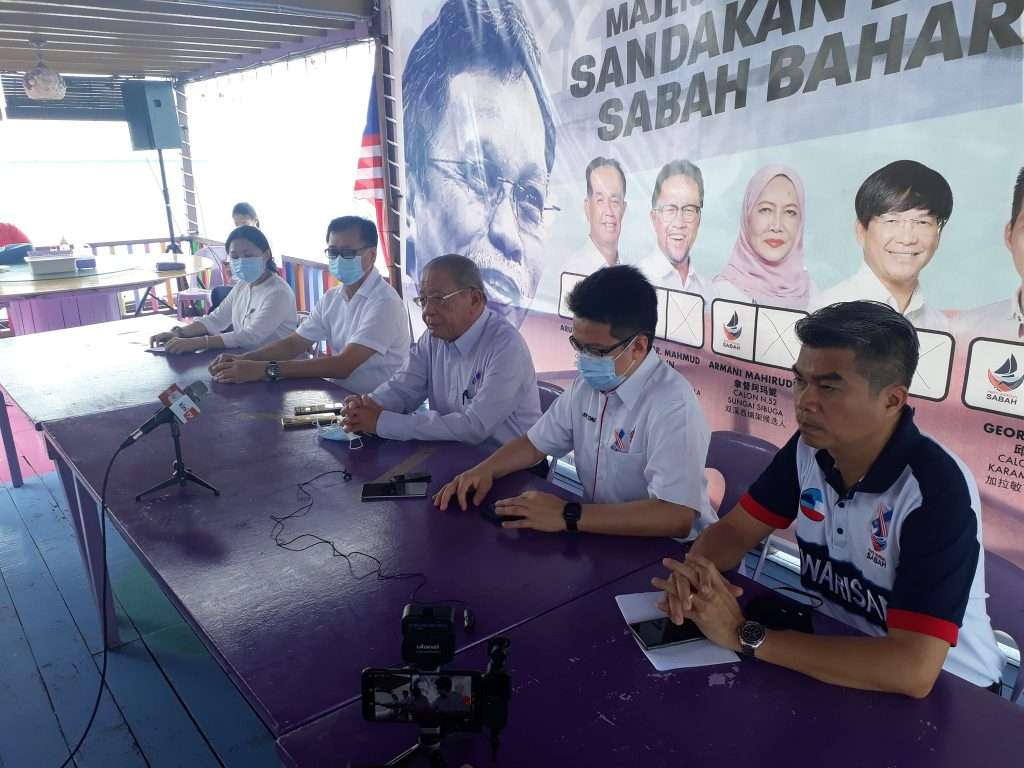 Senators from Warisan and Pakatan Harapan parties took turn to speak on the Senate’s motion to reiterate our unequivocal rejection of any claims over Sabah.

I rose to support Senator Adrian Lasimbang by stating a bipartisan position that:

1. It is important for Malaysia and the Philippines to return to the original understanding that was achieved between President Fidel Ramos and Tun Dr. Mahathir in 1993, that is for Sabah to not be a point of contention between our two countries. This position was similarly reflected in the laws of the Republic of the Philippines itself, when President Gloria Macapagal Arroyo and Congress amended the law defining the Philippine’s Archipelagic Baselines to remove any mention of Sabah or Northern Borneo in 2009.

2. Malaysia and the Philippines both face geopolitical challenges in the South China Sea, and should work together to face these problem

3. It is inappropriate for any party in the Philippines to use the Sabah issue as political currency to garner domestic popularity and shift the attention of voters away from the very real issues our nations face in the South China Sea.

Deputy Foreign Minister Dato’ Kamaruddin Jaafar then informed Dewan Negara that the claims made in the Philippines were not the decision of President Durterte’s government but by Filipino Senators via their Senate Foreign Affairs Committee.

It was the Foreign Ministry under Datuk Seri Hishammuddin Hussein which was represented by his deputy Kamaruddin Jaafar coming to Dewan Negara with the intention to lower the temperature on this issue.

For Hishammuddin to attempt to turn this into an issue to portray himself as “tough” while Shafie as “soft” on the Philippines is utterly disgusting political opportunism.

Hishammuddin is unscrupulous in making false claims and should just resign from his position for electioneering foreign policy matters.

We need mature politicians who do not lie and double speak. And Malaysia can do without a Foreign Minister who uses foreign affairs, which should be a bipartisan affair as much as possible, for instant electoral gains. Such an act by Hishammudin is highly irresponsible.