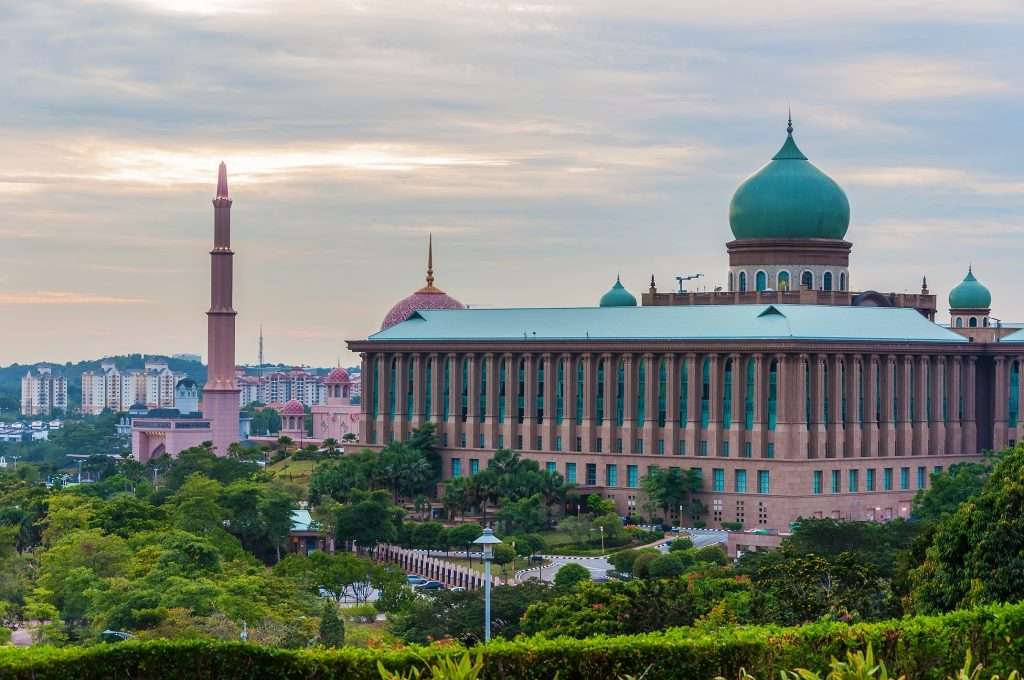 Malaysia is in trouble because many key political leaders are still using the obsolete Operating System (OS) of Nokia 3210 to operate an iPhone 12 Pro Max.

Recently, the Conference of Rulers and The Yang di-Pertuan Agong, Al-Sultan Abdullah Ri’ayatuddin Al-Mustafa Billah Shah’s have pulled Malaysia back from the brink of a major disaster – the imposition of emergency rule. It’s time for all political leaders and the people to realise that no one should attempt to have total dominance over their coalition partners and the opposition, and no one should push their agenda to the point of no return.

All great democracies are not created through textbooks but a work-in-progress through political battles and their settlements. The Magna Carta in the 13th century was essentially a peace treaty between the King who needed tax money and his land-owning rebel barons. The Bill of Rights 1689, arguably the basis of British parliamentary democracy, was also a peace settlement after a long series of conflicts. The modern party system in the British parliament grew out of fights at different stages of the industrial age from the need to accommodate new urban rich against the old landed rich to accommodating mass industrial workers from the late 19th century, culminating in the first Labour government in 1924.

What do we need to do to upgrade Malaysia’s political OS?

The first lesson is to accept that Malaysia will remain a 50:50 democracy for a long time and to ensure the losing 50 percent feel fairly treated.

Yesterday, the big mouth Zahidi Zainul Abidin blamed the Malaysian voters for voting a 50:50 result in 2018. Such political dinosaurs belong in the museums. Malaysia’s political scene has been a 50:50 split for more than a decade. In 2008, Barisan Nasional received 51% of popular votes; in 2013, BN got 47% and in 2018, Pakatan Harapan won 48% of popular votes in a three-cornered setting.

But the then ruling party ruled as if it garnered 95% of the votes thanks to a gerrymandered and twisted electoral system that favoured Barisan Nasional. More importantly, Barisan’s then opponents were split, i.e. DAP and PAS were on two ends of the spectrum and couldn’t form a singular opposition coalition to challenge Barisan.

The second lesson is that the UMNO singular hegemon is gone. No party is going to rule without coalition partners of similar strength. The role of the Prime Minister is not to dominate over his coalition partners but to cobble together a coalition that can last him for the full term and hold them tightly without them feeling disenchanted.

The days of Prime Ministerial dictatorship is over. It was sad that Tun Dr. Mahathir Mohamad and Datuk Seri Anwar Ibrahim could not work out a way to co-govern from 2018. The trust deficit between the two resulted in a dysfunctional coalition. Some of us were trying to foster a mutually reassuring coalition between the two groups then. Had Mahathir embraced Anwar fully into his Cabinet and Anwar committed to embrace Mahathir fully in his supposed administration, we could have avoided the subsequent pains.

Muhyiddin repeated the same mistakes, at an even faster pace. On the day Muhyiddin formed his Cabinet, the UMNO leadership felt that they were on a pirate ship of their own making and regretted instantly. Muhyiddin’s cabinet was constructed out of his own fear of other competing political players and not one that is based on trust and power sharing. All the troubles we see now was sowed on the day he appointed his cabinet.

Power should no longer be concentrated solely at the hands of the Prime Ministers. All political parties in this nation need to learn the new OS: how to share power in a coalition so the allied parties that did not provide the Prime Minister candidate feel at ease and would not need to look for new arrangements.

UMNO’s ceasefire with Muhyiddin won’t last if Muhyiddin still acts as if he is a Prime Minister which controls two-thirds of the seats the coalition has.

The third lesson is how to co-govern with opposition through Parliament.

The simple message all politicians need to remember is that today while you are the government-of-the-day, you may end up as opposition very soon, and vice versa. The rotation of power should not be an excuse for governments to be mediocre. Far from it, all governments should strive to be ambitious in their agenda to bring the nation forward.

The point is to govern with as much bipartisanship as one could.

Many policies can be deliberated in Parliamentary Select Committees with bipartisan membership. The Parliament could provide more resources to the Opposition in terms of policy thinking. Governments and oppositions do differ in opinion. But I would say 80% of how to govern human lives are common sense. Governments and oppositions could agree on 80% of common ground and pass those laws and measures in a bipartisan manner while ironing out the other 20%. The 80% would likely stay and survive the change of government. A case in point is the Defence White Paper presented by former Defence Minister Mohamad Sabu on 2 December 2019. The then Opposition Leader Ismail Sabri was consulted and voiced his support in debate for the White Paper. He is now the Defence Minister and has so far committed to continue with the White Paper’s aspirations.

Whatever facilities and allocations the Government provides for its MPs, they would better to do it in bipartisan manner so that when they become the opposition, they are entitled to similar arrangements.

Malaysians deserve better and the Malaysian democracy deserves better. The fiasco of Muhyiddin government’s attempt to impose emergency rule should lead everyone to see that Malaysian politics needs a new and updated OS to deal with the new political realities since the collapse of UMNO’s one-party state in 2018 and to face the one-in-a-century crisis of Covid-19 effectively.

Previous PostTo reset the scene, Muhyiddin should remove Hamzah and Azmin
Next PostBudget 2021: Job creation as the Number 1 economic agenda