Malaysia should halt handing over of 1,200 Myanmar nationals to the military junta 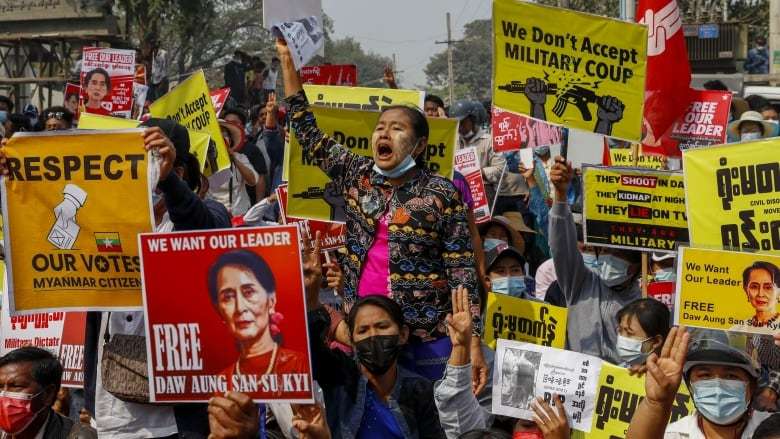 I am deeply concerned about the ongoing situation in Myanmar and the Malaysian government’s decision to hand over 1,200 Myanmar nationals to the Myanmar Navy on 23rd February.

The recent actions by the Tatmadaw are against the wishes of the people of Myanmar and a step backwards for democracy.

As a leading member of ASEAN, Malaysia needs to lead regional opinion in pushing at the least the minimalist agenda of getting the junta to free all prisoners of conscience.

In this context, I urge the Malaysian government to reconsider its decision to deport the 1,200 Myanmar nationals as it legitimises the Myanmar military junta takeover on 1 February 2021.

Further, it is irresponsible to repatriate the refugees so soon after the civil-military confrontation, which could put their safety at risk.

While the immigration department has assured that no Rohingya or UNHCR card-holders are included in the group who will be deported, there remains some very serious concerns for those who had fled their country due to persecution. Many minorities from Myanmar are from conflict areas and face systematic discrimination in their own country. It would be impossible to assess the safety of these persons upon their arrival in Myanmar under the current circumstances.

Based on unconfirmed reports, among the 1,200 there are some number of asylum seekers from among Burmese Muslims (citizens), Kachin, Chin, Mon and Rakhine.

Until international observers are able to assess the situation in Myanmar to be safe, Malaysia has a responsibility to ensure that no lives are put at risk under our watch. Otherwise, we have blood on our hands.

Malaysia must continue to engage with both the junta and the democratically elected officials in Myanmar to seek a resolution to the crisis and restore democracy in Myanmar. We must not send the wrong signal to the world that we are taking the side of the junta. Malaysia’s long-term interest is to be seen favorably in the eyes of the people of Myanmar, not just the junta.

It is critical for Malaysia to show leadership to support peace in Myanmar, as the stability and prosperity of our close neighbour Myanmar is in the best interest of the ASEAN region.