Malaysia-Saudi Relations Should Be Based on the Principle of Neutrality 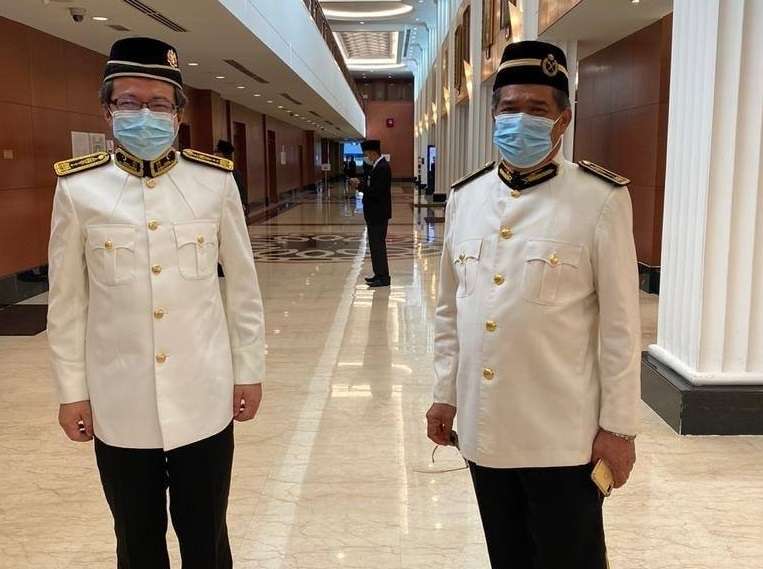 Malaysia and The Kingdom of Saudi Arabia have close relations, but the handling of these relations must be based on the principle of Malaysian neutrality. Unfortunately this principle was ignored by the Perikatan Nasional Foreign Minister, Datuk Seri Hishammuddin Hussein Onn, six years ago when he directly involved Malaysia in military operations during the Yemeni Civil War.

In April 2015, the Malaysian government launched ‘Ops Yaman 1’. The operation involved two Royal Malaysian Air Force C-130 aircraft deployed to Saudi Arabia to assist in the evacuation of Malaysians in Yemen. In June 2015, the contingent’s mission was changed to assisting the Saudi-led coalition forces in the fight against the Houthi group. This phase was known as ‘Ops Yaman 2’, and at that time, the RMAF C-130 crew were instructed to fly spare parts, ammunition, and explosives for the Saudi forces and its allies.

In an internal memo between the Policy and Strategic Planning Division of the Ministry of Defense and the Armed Forces Headquarters, the government was advised that the involvement of the MAF in the war in Yemen would tarnish Malaysia’s image as a neutral country internationally. It also in fact contradicts the Global Movement of Moderates which was championed by the former Prime Minister at the time.

In addition, deployment of the unit also violated executive procedures. The decision to carry out Ops Yaman 2 was not discussed at the Cabinet level, and additional provisions for it were also not debated in Parliament. Neither was an initiating directive issued by the National Security Council to allow the unit to engage in Saudi-led military operations. Furthermore, at that time, the Memorandum of Understanding on Defense between Malaysia and Saudi Arabia outlining the limits and terms of reference of the unit’s deployment in Saudi Arabia had not yet been signed. It is clear that Ops Yaman 2 is not only wrong in terms of principles, but also in terms of implementation procedures as well.

The Malaysian Armed Forces is only deployed overseas for peacekeeping operations under the mandate of the United Nations (UN). The MAF’s history is replete with such involvements in peacekeeping missions, such as in the Congo, Lebanon, Bosnia-Herzegovina, Somalia, and even on the Iraq-Kuwait border to enforce the ceasefire after the end of the First Gulf War. The proud image of the MAF on the international arena should not be allowed to be tarnished by ill-advised foreign deployments.

The interests of Malaysians must be given priority in formulating our foreign policy. The lives of our military personnel also cannot be put at stake solely for political interests. Malaysia should not be caught up in any military operations abroad that is not given a clear mandate by the UN. In efforts to preserve relations between Malaysia and Saudi Arabia, we hope Malaysia will not be involved again in the war in Yemen.