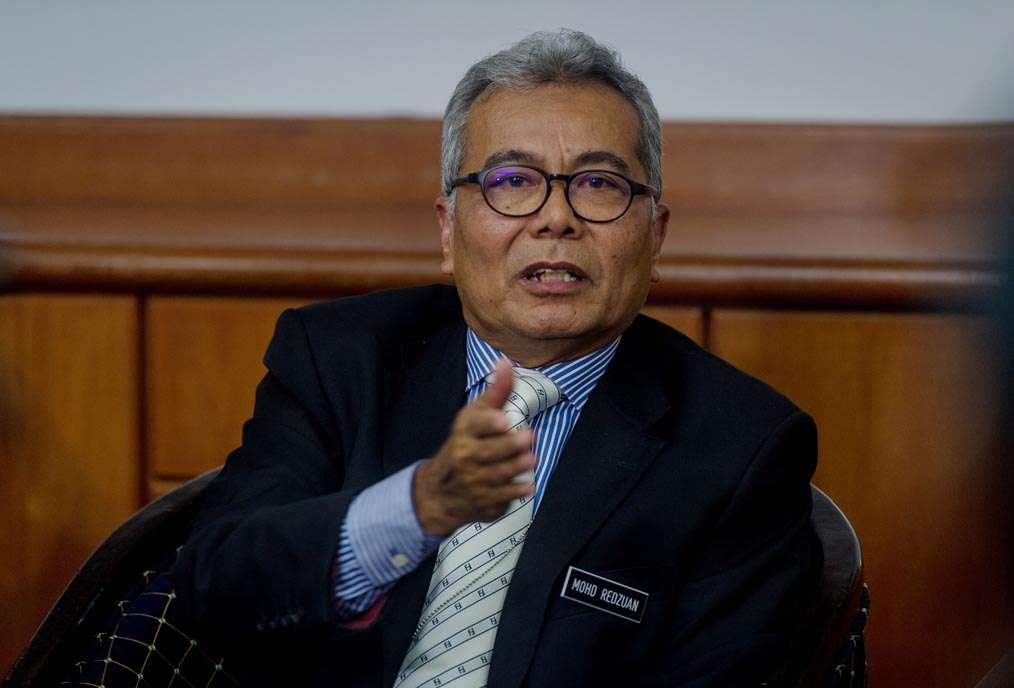 As the former deputy defence minister with inside knowledge of the workings of Boustead Holdings Bhd, which is part of Lembaga Tabung Angkatan Tentera (LTAT), I am appalled by the appointment of former Minister in the Prime Minister’s Department (Special Functions) Datuk Seri Mohd Redzuan Md Yusof as the group’s new non-executive chairman.

It is the new “scheme of things” in the play which should not have happened. The term “scheme of things” was used by former Prime Minister Tan Sri Muhyiddin Yassin around the time of the Sheraton Coup to distribute GLC positions to buy support from MPs.

During the era of Pakatan Harapan government, Prime Minister Tun Dr Mahathir Mohamad and Defence Minister Mohamad Sabu made it very clear that the running of LTAT and Boustead should be left to professionals, and not to be filled with politicians.

Redzuan filled the vacancy left by former Menteri Besar of Johor Datuk Seri Khaled Nordin who resigned on 4 August as a protest against Muhyiddin. Before Khaled, the Boustead chairman position was held by former Chief of Armed Forces the late Tan Sri Ghazali Che Mat for the longest of time.

I had hope that LTAT and Boustead could emerge as the new centre for defence industry investment through the transformations the Pakatan Harapan government hoped to introduce through the Defence White Paper. Alas, all were crashed with the Sheraton Coup.

Boustead and its subsidiary Boustead Shipyard are struggling to deal with the RM9 billion Littoral Combat Ship (LCS) project which is now in limbo.

Redzuan should not have been appointed as he won’t be able to solve this major crisis of the company and, going by his reputation, may even make a mess out of it.

His appointment is a mockery to the Armed Forces, and should be rescinded immediately.

Previous PostGearing up for a post-GPS era
Next PostJohor, this is where it all begins