Why we must never give up hope 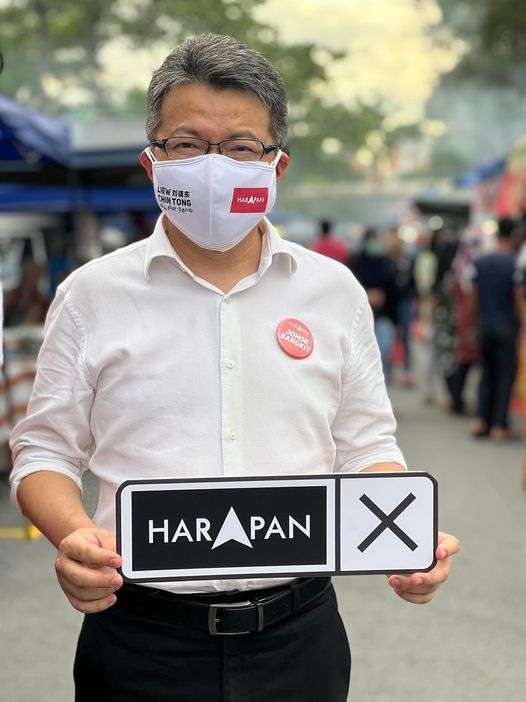 Fourteen years ago today, on 8 March 2008, the first political tsunami happened, and I was elected as the Member of Parliament for Bukit Bendera, and DAP as well as its allies formed the Penang state government.

The party leadership had asked me to contest in one of the then toughest seats in Penang. Almost all pundits thought I was fighting a losing battle. Yet, we won.

In 2013, we pushed harder for change. With Sdr Lim Kit Siang in Gelang Patah and Sdri Teo Nie Ching in Kulai, I moved to contest in Kluang parliamentary seat.

Why Johor? We were guided by two considerations.

First, there was a political vacuum in Johor. Voters who were not keen to vote Barisan Nasional had yet to find a convincing alternative. Placing national figures could help swing voters to rally around DAP and Pakatan Rakyat (as we were known then).

Second, DAP needed to venture out of Penang to avoid repeating the fate of Gerakan, a long-time governing party of the state, that when it lost to us in 2008, it became irrelevant overnight.

Although the 2013 battle did not deliver the federal government to us, it paved the way for the eventual collapse of UMNO-Barisan Nasional in the next general election.

In 2018, I moved from Kluang to Ayer Hitam to challenge MCA President Datuk Seri Wee Ka Siong in one of the safest Barisan Nasional seats, and lost to him with a slim majority of 303 votes.

I told DAP leaders and supporters before the election that I might not win the Ayer Hitam seat but my move would make everyone realise that it was a do-or-die battle for all Malaysians, especially in Johor.

I may have lost my fight but Pakatan Harapan won 98 parliamentary seats in the Peninsula, 18 of which came from Johor. UMNO fell in its birthplace, and a non-UMNO state government was installed.

My political life has been closely intertwined with the changes Malaysians experienced and participated in the past decade-and-a-half.

Each of my move was to open up new political grounds, and hopefully one day bring better lives and livelihoods for ordinary Malaysians.

I can’t deny that at times we were disappointed, too. I too feel dejected at times. But I believe that Johor and Malaysia deserve better, which is why I will not give up.

Giving up now means delivering victories to the old kleptocratic forces that want to turn the clock back, an outcome which will be extremely horrible for us and for the nation.

For this Johor state election, I am contesting the state seat of Perling, the heart of southern Johor.

I hope you will share your hope and vision with us by voting for Pakatan Harapan. We are ready to govern. We know, with your support and help, we can be a much better government.

I plead to the voters of Perling and Johor to vote for Pakatan Harapan this Saturday 12 March to give democracy another chance.