Driving cars should be a luxury instead of necessity 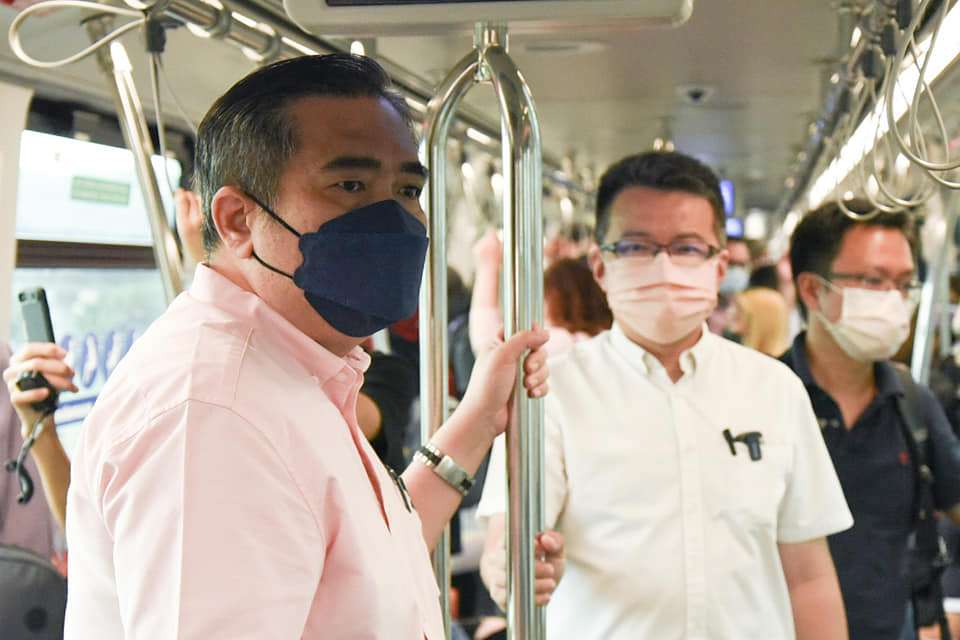 I fully support DAP Secretary-General Sdr Anthony Loke’s call for the government to address the serious traffic situation in the country, especially in cities.

As former Minister of Transport, Anthony is concerned about the increasingly serious traffic congestion which inevitably would cause anxieties and mental stress, not to mention the losses of productivity. Deaths and accidents on Malaysian roads, which is the 8th most dangerous in the world, are equally concerning.

I agree with Anthony’s message that “politicians from both sides should talk less about race and religion but focus on improving the daily lives of ordinary people.” Food, traffic, public transport and flood mitigation, among others, should be what we talk about as these issues cut across racial lines and affect every Malaysian.

At a press conference with Anthony in Petaling Jaya today, I also spoke to the media on the need for the government to find the political will to make driving a personal car a luxury and no longer a necessity.

Currently, driving is almost a necessity as public transport is non-existent in many parts of the country, and even in greater Kuala Lumpur, there are very few first-mile and last-mile connections.

Each time global petrol prices hike to USD 100 per barrel, there will be a panic call to reduce subsidy bills. According to Finance Minister Tengku Zafrul Aziz, with the current high price of crude oil, Malaysia’s petrol subsidies alone may reach up to RM30 billion this year, almost doubling what was originally budgeted for.

Hiking petrol prices without providing adequate public transport for at least 40-50 percent of the population means many at the bottom or near bottom would be forced to switch to motorcycles. Research has shown that each time petrol prices go up in Malaysia, the number of road deaths increases.

There is a direct correlation between petrol hike and the number of people switching to motorcycles, and thus the number of road deaths and accidents.

Massive efforts must be made through expansion of coverage of buses and other modes of public transport so that at least 40-50 percent of the population have access to reliable public transport.

As Anthony pointed out, reducing the usage of private cars will also contribute greatly to the reduction of carbon emissions, a key factor in slowing climate change.

I would also like to commend the effort by Bukit Gasing State Assemblyman Sdr Rajiv Rishyakaran to promote the Kumpool On-Demand Bus Hailing service. Both Anthony and I fully support Rajiv’s endeavour.