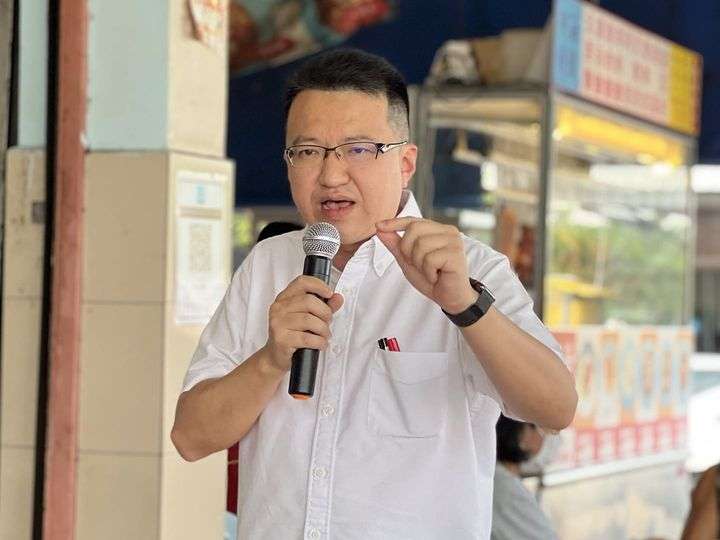 Barisan Nasional has been promoting the idea that it is the guarantee of stability.

UMNO President Datuk Seri Ahmad Zahid Hamidi even claimed that only with Barisan Nasional winning two-thirds majority and with the return to the old order that stability would return to Malaysia.

The old order was defeated but a new order has not been established.

Why is this the case?

A new political order cannot be established because of the choices UMNO and Barisan Nasional made immediately after the May 2018 election.

UMNO could have reformed and rejuvenated its party with new leaders and new narratives.

The Pakatan Harapan government pushed for parliamentary reforms, including bipartisan committees and administrative reforms like having open tenders before awarding projects. These changes would have survived changes in governments and become the real change we hoped for. UMNO-BN could have participated in this process.

But that is not to be. UMNO chose Zahid as the president in its party election on 30 June 2018. His only strategy is the “scorched earth” strategy to bring the house down in order for himself and Datuk Seri Najib Razak to get out of jail by returning to power through usurping the people’s mandate.

Alas, as the then opposition party, BN had no willpower to reform but chose to fan hatred towards the Pakatan Government. Eventually, Pakatan fell in February 2020.

UMNO-BN came back to power but have we achieved any political stability since?

UMNO even caused the fall of the Tan Sri Muhyiddin Yassin government in August 2021.

It’s the Court Cluster’s third attempt to bring down the sitting government since 2018 after having brought down the Pakatan government and the Muhyiddin government.

A snap poll would only benefit Najib and Zahid, and not the people.

An unreformed UMNO is exactly why we are going through political chaos.

UMNO, especially the Court Cluster, is the source of instability that the nation faces in February 2020, August 2021, and July 2022. UMNO and Barisan Nasional are not the source of stability.

Malaysians of all backgrounds, including UMNO members who want a better Malaysia, should unite against the Court Cluster and to thwart their conspiracy in pushing for snap polls.