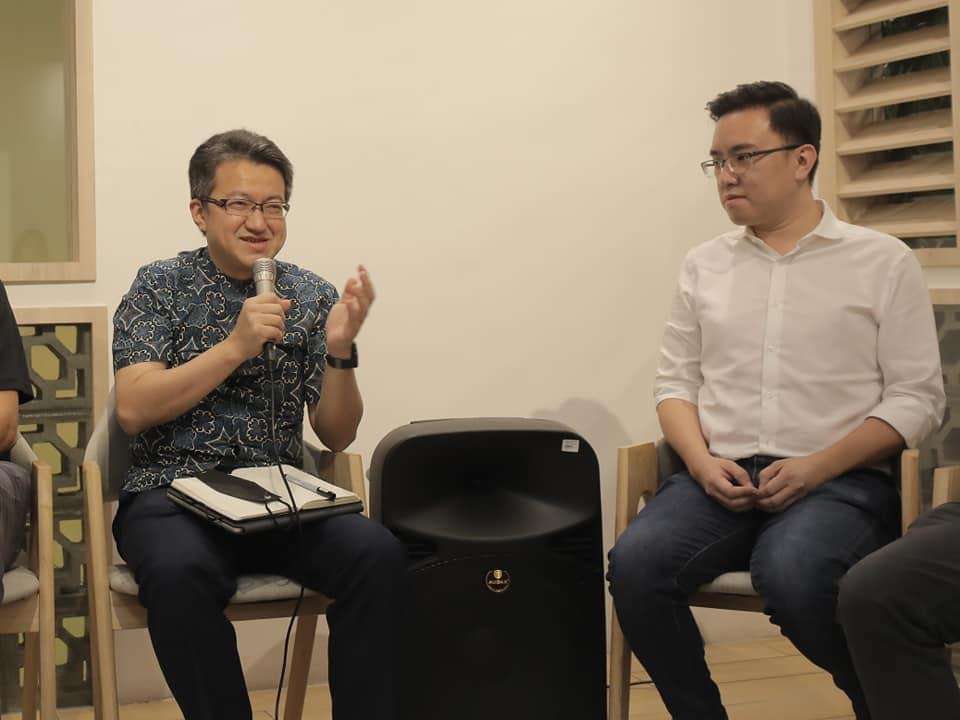 In the 13th general election, the voter turnout of 11.05 million persons, or 85%, was the highest recorded in the country’s history.

As of May 2022, the electoral roll listed 21.02 million voters. This tremendous increase in total qualified voters is due to the implementation of Undi18 and automatic voter registration.

Regardless of which party these voters would eventually choose, all political parties should agree to ensuring as many voters as possible turn out to vote. Stronger participation would give Malaysian democracy a stronger legitimacy.

Democracy needs the participation of voters. If we don’t vote, we are surrendering our fate to the hands of others, then we have no one to blame but ourselves when things get worse.

Last week, I told the crowd in Bintulu that the federal government should ensure that all Sarawakian voters can vote wherever they are in Malaysia. The mechanism can either be an adaptation of the existing early voting or postal voting systems.

The same is applicable to Sabah. Young voters are particularly deprived of their voting rights as many might not be able to afford travelling back home to Sabah if they are studying or working in the Peninsula.

Together, all Malaysian political parties and forces should unite to make voting convenient and accessible for the most number of citizens to ensure that at least 16 million Malaysians turn out to vote in the 15th general election.