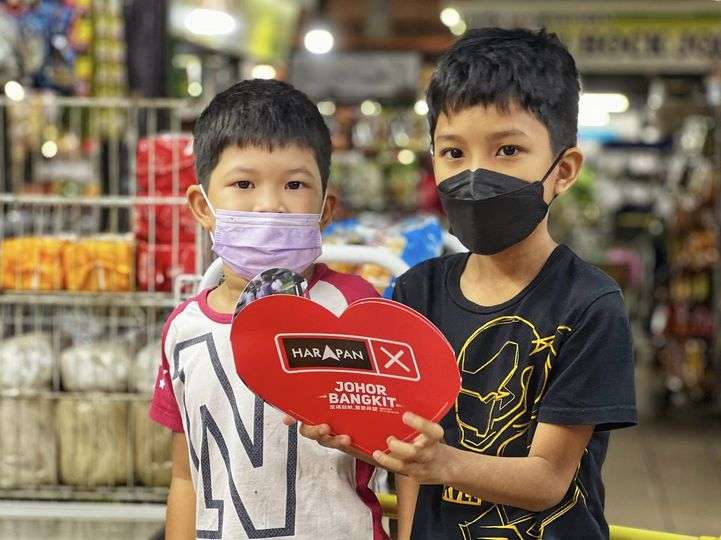 Pakatan Harapan must first decide what would be the desired outcome of the 15th general election (GE15) for the coalition and if we are going into the election with a winning mindset.

Winning is not as straightforward as it seems. On 27 August, Ismail Sabri Yaakob – the prime minister and vice president of the United Malays National Organisation (UMNO) – briefed the UMNO Supreme Council that all intelligence reports point to a hung parliament.

In the 2008 GE12 and 2013 GE13, Pakatan Rakyat – a precursor of PH which included Parti Keadilan Rakyat (PKR), Democratic Action Party (DAP) and Parti Islam SeMalaysia (PAS) – won 80 parliamentary seats in the peninsula while Barisan Nasional (BN) won 85. Out of the 57 parliamentary seats in Sabah, Sarawak and Labuan, PH only took two (2008) and nine seats (2013). These East Malaysian seats were thought to be the “fixed deposit” for BN. In GE14 in 2018, PH – a coalition which includes the DAP, PKR and Parti Amanah Negara – won 98 seats in the peninsula, 10 in Sarawak and six in Sabah. It was a breakthrough in Sabah and Sarawak. Against all odds, PH won 114 seats, two seats more than the simple majority of 112 (a Kuala Lumpur seat won by an independent proxy was later counted into its tally).

Sabah and Sarawak have very different dynamics from the peninsula and the parties in these states will not be as tightly linked to Barisan Nasional in GE15 as they were in the past. Thus, we have to first look at the seats in the peninsula. Of the 165 seats on offer, BN strategists are optimistic that the coalition can secure 70 seats, a significant increase from the 49 seats it won in the peninsula in 2018.

Thus far, there does not appear to be an obvious collapse of support for PAS in its traditional strongholds of Kelantan and Terengganu. Consequently, it is feasible for PAS to win at least 15 seats. Currently, PAS is in a coalition with Parti Pribumi Bersatu Malaysia (Bersatu) in the Perikatan Nasional (PN) coalition.

On balance, the possible seat tallies for BN, PH and PAS could be 70, 55 and 15 respectively. This means that the focus of the GE15 electoral battle would be on the remaining 25 seats (165 minus 140). But first, PH must look beyond these 25 seats and understand the various possible post-election scenarios.

If Pakatan wins less than 60 seats in the peninsula, the other parties would have many possible permutations to exclude it from any post-election discussions about forming a government. They will also be able to amend the Federal Constitution as they see fit as they would hold a two-thirds majority in Parliament (148 out of the 222 seats).

Should this be the case, whatever meagre reform gains since 2018 will be reversed. Consequently, democracy in Malaysia would face serious setbacks in the coming decade, and the survival of a meaningful opposition would be in serious jeopardy.

If PH wins 80 seats in the peninsula, at the very least the Federal Constitution can only be amended if PH supports it. And, PH would be at the negotiating table one way or the other.

In the event PH wins more than 80 seats, BN is likely to win less than 80 among the 165 seats on offer in the peninsula. This is because the third coalition — Perikatan Nasional — may also gain some seats. This is what we call the “three kingdoms” scenario. In this case, PH will have the legitimacy to invite other parties to form a coalition government.

In short, PH winning 60, 80, or 100 seats among the 165 seats in the peninsula carries totally different meanings and outcomes.

It is here that all political leaders in PH must realise that the coalition must do everything possible to collectively win at least 80 seats to safeguard Malaysian democracy and move the nation forward. Benjamin Franklin famously said, “we must, indeed, all hang together, or, most assuredly, we shall all hang separately.”

To do this, Pakatan will need to inspire and energise a high turnout of voters.

PH can only win if there is a very high turnout that dilutes the importance of BN’s voter base. BN strategists know this, which is why there have been two messages being pushed. The first is that UMNO-BN is very strong and hard to defeat; and second, that there is no meaning to voting anyway. Both messages aim to dissuade voters who are either against UMNO-BN or pro-opposition/ reform from coming out to vote.

As of May 2022, the electoral roll listed 21.02 million voters — a jump of more than six million over GE14. This tremendous increase is due to the implementation of Undi18 and automatic voter registration.

In a crude and simplistic way to explain the challenge PH is facing, if less than 12 million voters or 57% of eligible voters turn out to vote, BN is likely to win big. If more than 16 million voters (or 76%) make the trek to the polling booths, PH could edge towards the 100-seat mark.

To energise 16 million voters to vote, Pakatan would have to inspire by providing positive and persuasive narratives on nation rebuilding and economic recovery. This will not be easy. But therein lies the challenge for all PH leaders and the Malaysian electorate to ponder and take action.