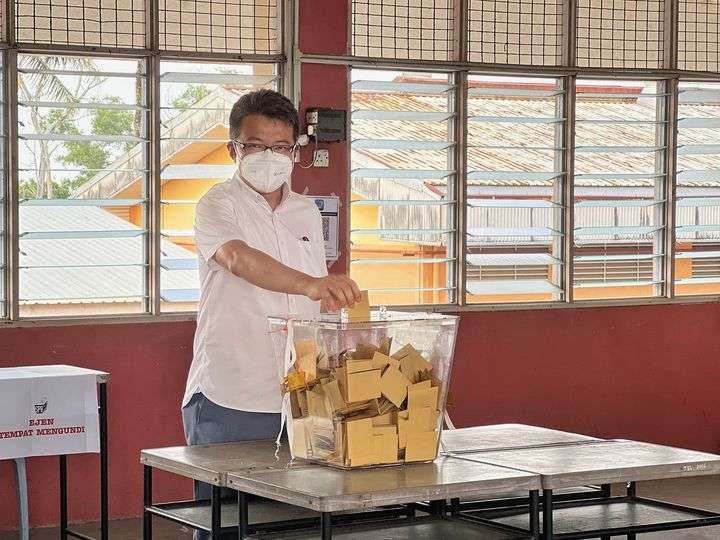 Rumours are rife that Prime Minister Datuk Seri Ismail Sabri Yaakob has succumbed to the piling pressure from UMNO President Datuk Seri Ahmad Zahid Hamidi and will announce the dissolution of Parliament this afternoon.

For the election outcomes to have legitimacy and to be accepted by all Malaysians, it must be completely fair and free.

The Election Commission and all other relevant agencies should be reminded of the massive backlash generated by the EC’s decision to hold the 14th General Election on a Wednesday.

Here are some initial points for the day. I will follow up with more concerns in the days to come to ensure that the election is free and fair.

Multiple investigations conducted after GE14, especially those done by Tan Sri Ambrin Buang’s Jawatankuasa Siasatan Tadbir Urus, Perolehan dan Kewangan Kerajaan (JSTUPKK), revealed that contracts and deals were still being dished out after the parliament was dissolved in 2018.

The business of the federal government should immediately enter into a caretaker mode in which no policy and financial decisions of consequence should be made until after the next government is formed after the general election.

All federal, state and local government agencies, including the Election Commission, should practice administrative neutrality to demonstrate that the election processes are genuinely free and fair, and that all contesting parties and candidates are treated fairly and equally.

The voting public is watching and for the victors to emerge from GE15 with legitimacy, no party or candidate should be seen as winning through unfair means.

Voting is a fundamental right for all eligible citizens. No voters should be deprived of their right to vote. The role of the Election Commission is to make it as convenient and easy as possible for voters to get to the polling booths.

As I have been advocating, the Election Commission should make postal voting available to all Sabah and Sarawak voters who reside in Peninsula, allowing them to exercise their rights as voters even if they are in the peninsula and they do not have to fly back to East Malaysia to vote.

Voting for Malaysians overseas should also be made convenient and timely.

All media, whether government or private, should uphold the highest level of integrity and ensure that their conduct during GE15 is fair and just, and be seen this way by the voting public.

All parties and candidates should be given equal access to the media and fair coverage.

The Election Commission should practice a consultative approach with the national and state-level leaderships of all contesting parties to ensure that decisions by the Election Commission takes into consideration views from all parties, and not to be seen as being biased towards any particular coalition.

The Election Commission must make known to the public the arrangements for independent election monitoring so that reputable, credible and independent organisations help to ensure that democratic and just elections form the basis for a legitimate government post-GE15.