Together, our movement works to rebuild our nation’s economy, politics and society for all Malaysians. 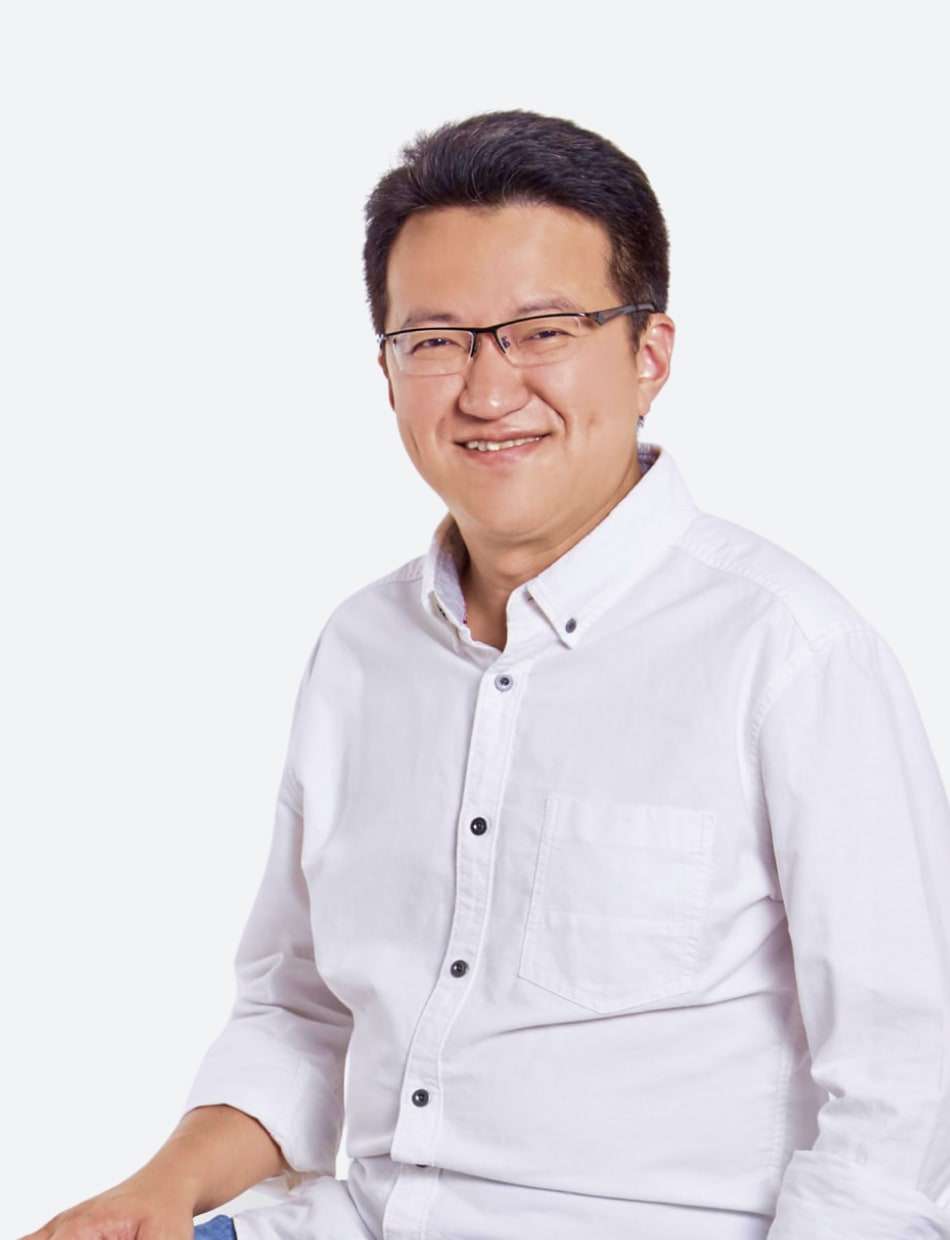 Liew Chin Tong is the Opposition Leader in the Johor State Assembly and State Assemblyperson for Perling, Johor. He was a Senator in Dewan Negara (17 July 2018 to 17 July 2021) and served as Malaysia’s Deputy Defence Minister from 17 July 2018 to 24 February 2020. He was first elected Member of Parliament for Bukit Bendera (2008-2013), and was subsequently the Member of Parliament for Kluang (2013-2018). Since 1999, Chin Tong has served DAP in various capacities and is now a member of its Central Executive Committee, serving as the Deputy Secretary-General. He is also the Chairman of Johor DAP.

Chin Tong graduated with a degree in Political Science and an honours degree in Asian Studies from the Australian National University, and holds an International Masters in Regional Integration from the Asia-Europe Institute, University of Malaya.

Chin Tong is the Chairman of Research for Social Advancement (REFSA) since 2012 and was the Executive Director of Penang Institute (previously Socio-Economic and Environmental Research Institute, SERI, from 2009-2012). He was also formerly a Visiting Research Fellow at the Institute of Southeast Asian Studies (ISEAS), Singapore. He can be reached via supportlct@liewchintong.com

For Malaysia to move forward, we need to have a new framing for our political and economic discourses. Progressive forces need to hold the center together with a national conversation on what we, as Malaysians, aspire to be. 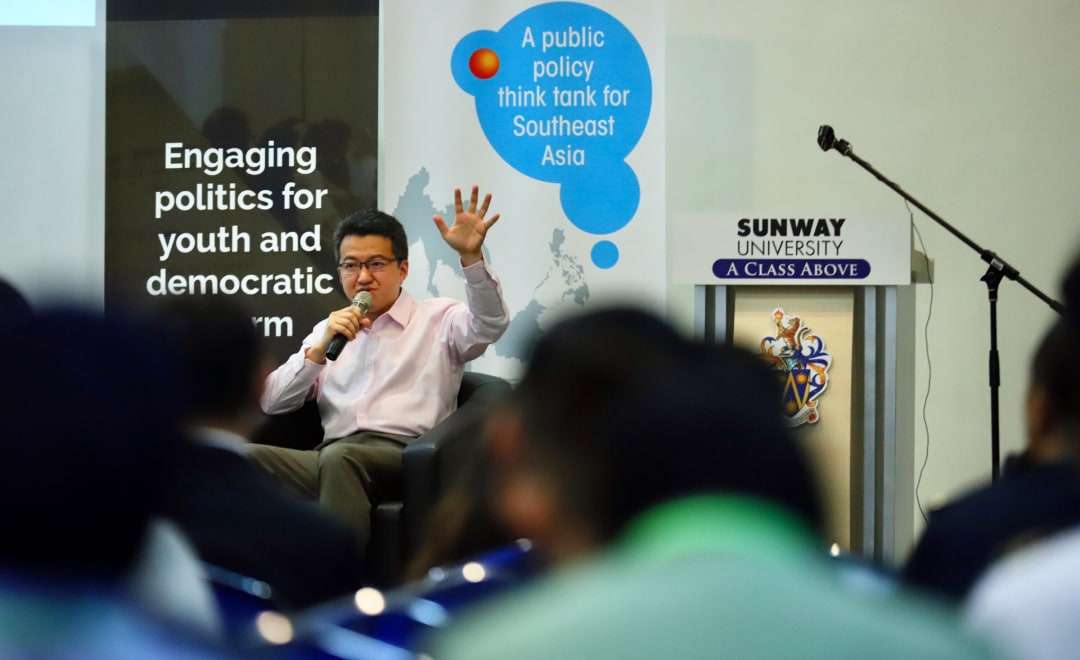 I believe that a new Malaysia is possible in my lifetime. It is time for a Great Reset.

There is a need for political leaders and opinion leaders who aspire for Malaysia to be a stable democracy to realise that to defeat the extreme positions is to stand steadfastly in the middle.

The middle ground may sound like drinking coffee without sugar. But for the health of the nation, this is the best place to be.

Whichever the permutations, a progressive coalition must resist the extremes and keep in mind that we cannot be able to be more Malay in orientation than UMNO can be, more Islamic than PAS can be, more Chinese than MCA or more Indian than MIC can be. The middle ground is where we build the nation together as a people.

For the progressives to thrive and to have our voice heard, it is not about ignoring identity but about building an inclusive Malaysian identity based on citizenship, a Malaysian civic nation and solidarity; it is about Malaysian citizens, as one people, facing the peoples of the world.

The collective identity of Malaysian citizens, or something like “Bangsa Malaysia”, does not mean that one loses his or her cultural identity as a Malay, Chinese, Indian, Kadazan or Iban. Collectively, we take part in the political process as Malaysian citizens, as one people, as a civic nation.

We need to build a civic nationalism where we see Malaysia as an identity worth fighting for. Having different cultural heritage and ancestry does not mean we do not share a common destiny as Malaysians.

Building consensus through consultative efforts guided by the constitution as the pillar of our country’s democracy.

Help those who are in need. Championing the fate of the underprivileged and in the middle in the name of shared prosperity.

Fellowship among the people regardless of religion and culture in order to ensure the interests of all Malaysians. 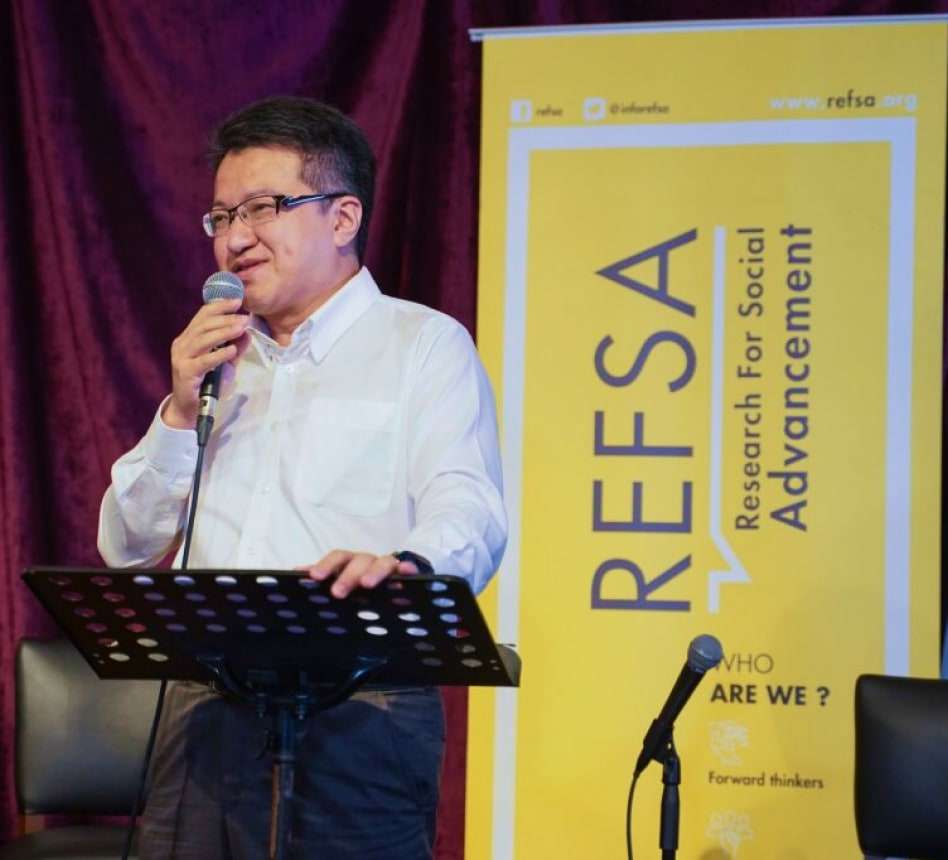 REFSA is a progressive, not-for-profit think tank that promotes social advancement in Malaysia. Since its inception in 2004, REFSA has been at the forefront of policy discussions and debates in the important political and socio-economic issues of the nation.

In this book, Liew Chin Tong contextualizes the collapse of the Pakatan Harapan coalition and the new government’s political consolidation. This work is a documentation of events and policy recommendations for the 100 days following the installation of a new government in March 2020, the mitigative efforts to contain the spread of COVID-19 and the lasting economic impact on the nation. 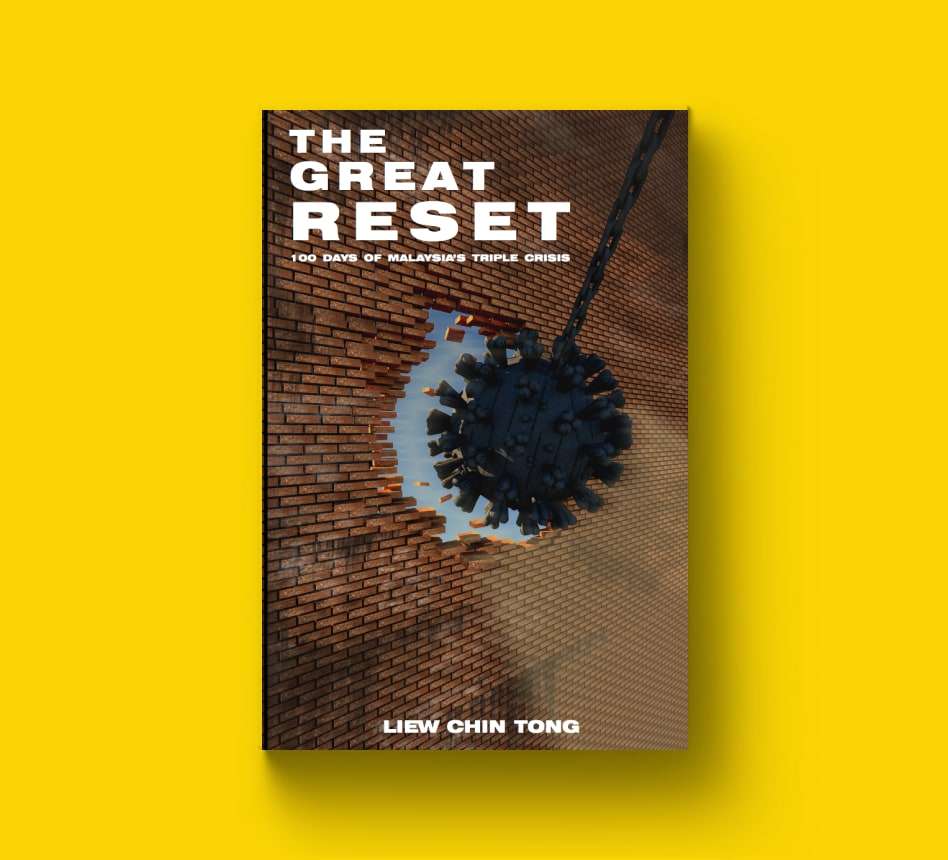