DAP: As we enter a new phase 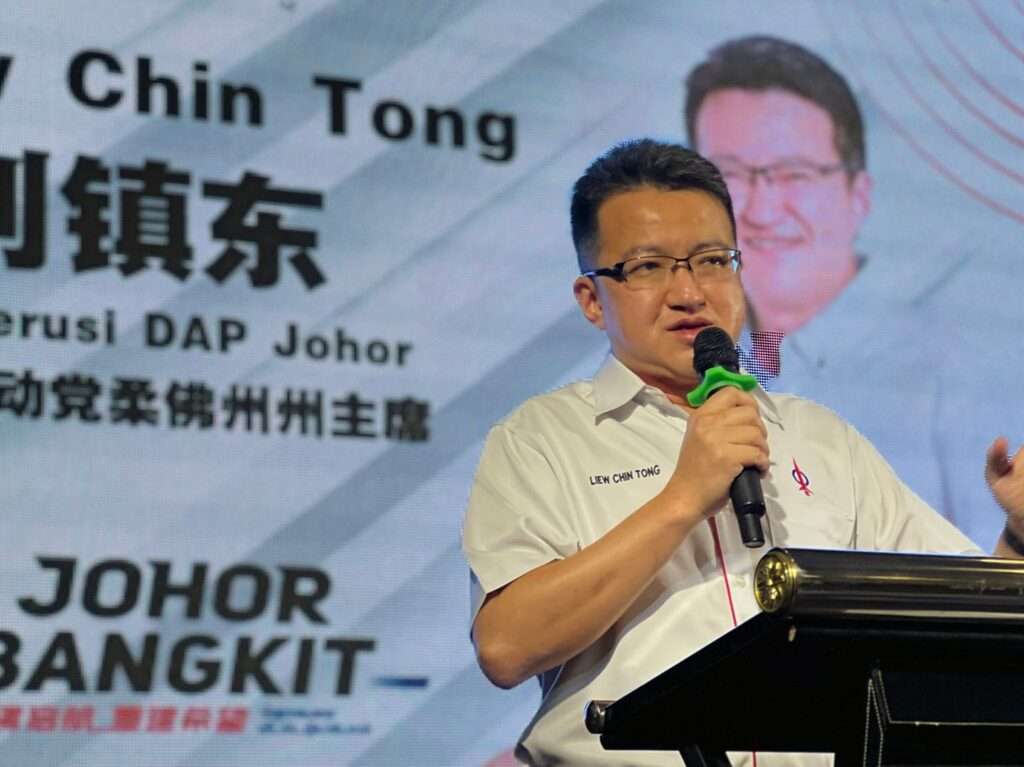 Up until 1990, DAP struggled to survive as it had to face persistent clampdown from the state machinery of the Alliance/Barisan Nasional (BN) government. BN held onto power by playing its two-pronged trump cards of promising development and playing up fear.

On two occasions, UMNO had to face a general election soon after dealing with its internal crises, once in 1990 after its 1987 Team A-Team B battle and once in 1999 after the dramatic sacking of Datuk Seri Anwar Ibrahim in 1998.

In the 1990 general election, Tengku Razaleigh Hamzah under his Semangat 46 banner attempted to unite the opposition via two separate coalitions, and this was DAP’s first experience of coalition politics. In 1999, DAP answered Anwar Ibrahim and PKR’s call to form Barisan Alternatif.

DAP faced the two subsequent general elections of 1995 and 2004 on its own without coalition partners. In 2008, DAP reached an electoral pact with the rest of the opposition, going into the 12th general election facing BN one-on-one, which eventually saw the historic political tsunami of 8th March 2008. For the first time in history, DAP was no longer a permanent opposition party but part of several state governments.

The 15 years between the May 2006 Sarawak state election and December 2021 Sarawak state election saw the rise of DAP and our allies. We came from nothing but transformed into trailblazers along the way. We set the positive agenda for our opponents, members of the public, the government and the nation. We were the earliest to talk about parliamentary reforms, asset declaration, anti-corruption, electoral reforms, and many other initiatives, leading the way for the rest to work towards a better Malaysia.

After living through momentous social movements like Bersih and Hindraf, and three general election cycles of 2008, 2013 and 2018, we finally won federal power. Unfortunately, our time in government was cut short by Sheraton Move.

This also marks the end of a 15-year phase in Malaysian politics.

After surviving consecutive blows from the collapse of the Pakatan Harapan government, and the Sabah, Melaka dan Sarawak state elections, DAP once again managed to regain its footing in the 12th March 2022 Johor state election by defending 10 out of 14 seats contested. It is now time to rebuild our strength and momentum for the next battle.

Admittedly, we do not have a perfect solution to the problems we are facing right now. But heading back to the past is not it.

After suffering defeats since the 2008 general election, UMNO launched smear campaigns and attacks on DAP, especially to taint our image among the Malay electorates. Post-2018, UMNO continued to accuse DAP of controlling the new government whereas MCA and MIC condemned DAP for allegedly not standing up against Tun Dr Mahathir Mohamad and other Malay political leaders.

The old political order in the form of UMNO hegemony has collapsed but the new order has yet taken shape. UMNO is now trying to make a comeback as the emerging new political order in its place is still struggling to reach a common ground.

As we move forward, DAP will continue to face more challenges but also more opportunities.

Let’s build the new 15-year-phase beginning from Johor. And in this new phase, DAP shall continue to lead the way in transforming Malaysian politics and policies.

We must see beyond racial line. We must see that we all share a common destiny as Malaysians.

All levels of DAP leaders, from grassroots to village heads and councillors, to state and national leaders must serve wholeheartedly. We are proud of our candidates in the recent Johor state election as they are better than their opponents in terms of capability, ideas and experience.

We must also bring change in policymaking. Although Malaysians differ in terms of race and religion, we pray for the same things in life. We wish for better jobs, better pay, better business ecosystem, better education for our children, better environment and so on.

Only with good governance comes a better life for all.

Greater responsibilities lie ahead for DAP as we welcome our 56th anniversary.