DAP did not seek the position of Deputy Prime Minister 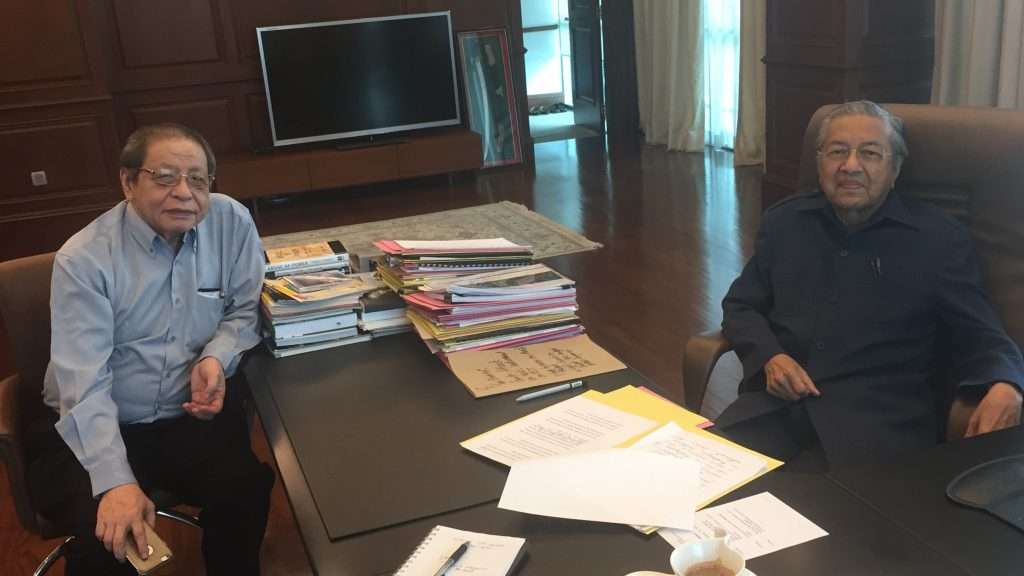 I accompanied DAP Parliamentary Leader Lim Kit Siang to meet Parti Pribumi Bersatu Malaysia Chairman Tun Dr. Mahathir Mohamad for a meeting that was scheduled much earlier before the media controversy on the question of the Deputy Prime Ministership arose.

Kit Siang and Tun Mahathir exchanged views on the state of the economy, foreign direct investments, the politics of Sabah and Sarawak empowerment, and clarity in political realignment.

On the question of Deputy Prime Ministership, Tun Mahathir explained certain media was twisting his words. He just said he merely heard of such suggestion.

Kit Siang informed Tun Mahathir that the DAP did not ask for the position.

In fact, it was MCA who sought for a Second Deputy Prime Minister’s post in April 2009 when Prime Minister Najib Razak first came into office.

The DAP is a party of ideals and ideas, and not a party that seeks positions for the sake of power. DAP’s political struggle is to save Malaysia and build democratic institutions for a better Malaysia.

Previous PostInvestments from China: Malaysia can afford to be – and should be – choosy
Next PostMCA is a confused party and Wee Ka Siong is terribly confused about his role as a minister