Gearing up for a post-GPS era 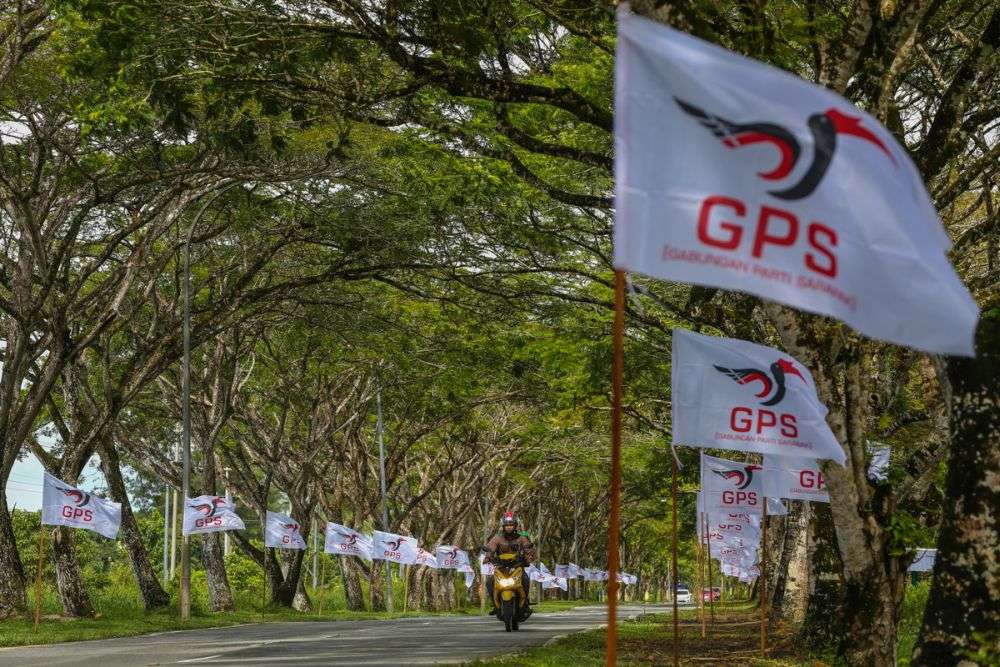 The 12th Sarawak state election will be the beginning of the end for GPS.

GPS’ confidence comes from their ability to call for the Sarawak election before the implementation of Undi18 and automatic voter registration.

History was made on 16 July 2019 when Parliament passed the constitutional amendment bill introduced by the then Youth and Sports Minister Syed Saddiq Syed Abdul Rahman to lower voting age from 21 to 18 and to remove the need to apply as a voter. Voter registration would henceforth be automatic.

However, after the Sheraton coup in February 2020, there was little progress on the implementation. It seemed that the Muhyiddin Yassin government which included GPS was afraid of the new voters.

Around the same time, the Kuching High Court also ordered the government to implement the Undi18 law and there will be no appeal by the government against the court decision. The historic electoral reform in the forms of Undi18 and automatic voter registration will finally take effect today, on 15 December.

Who first suggested this idea? DAP leader Sdr Lim Kit Siang proposed the lowering of voter age to 18 in 1971, exactly 50 years ago. He was ahead of his time.

The 12th Sarawak state election will be the beginning of the end for GPS.

Despite playing up the sentiment of “Sarawak vs Malaya”, the modus operandi of GPS is very much alike to their Peninsular counterpart, UMNO, as both depend heavily on money politics and patronage, especially in rural constituencies.

As long as their own members voted for them, and the ordinary voters do not come out to vote in large numbers, they would continue to hold on to power.

When the voter turnout rate is high with more young voters coming out, GPS is doomed. Even if they survive this election, they would not be safe next round.

Because of the high turnout rate in the 2018 general elections, the then Sarawak BN only managed to win 19 out of 31 parliamentary seats. It was the general election that saw a change in federal government for the first time ever.

Sarawak BN rebranded itself as GPS but it is just like old wine in a new bottle. GPS riles up the Sarawak sentiment while continuing to work with PAS, UMNO, Bersatu and PKR defectors at the federal level to form a ‘Malay’ government.

In reality, GPS is still the same old Sarawak BN, without any change, progress or new blood in the coalition.

It is against this background that I urge the people of Sarawak to vote for DAP candidates to keep GPS’s overbearing attitude in check.

The democratic journey is a marathon. I appeal to all Sarawakians to lend support to DAP candidates in this state election, ensuring their victory and presence in the state assembly as a check and balance against GPS, and more importantly, to gear up to take over and rebuild Sarawak as the end of a GPS-dominated era is nearing.