Don’t just vote against something this GE15, vote for something 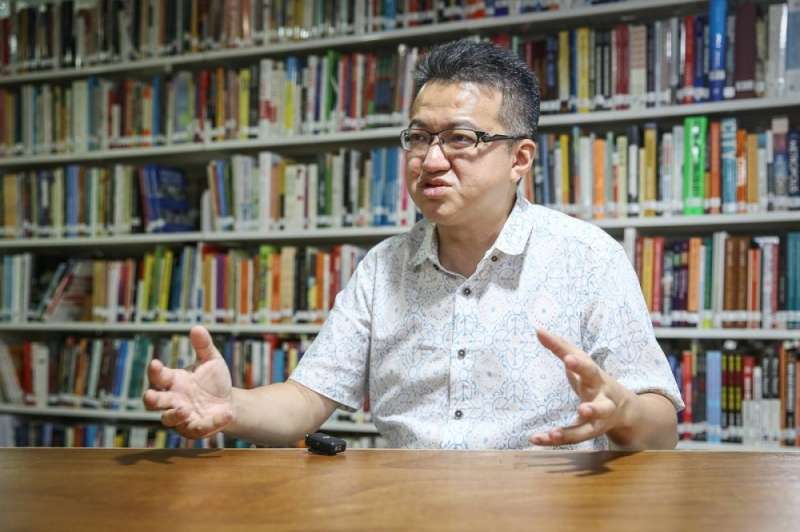 (This interview was published in Malaymail)

Whether it is Umno, led by caretaker prime minister Datuk Seri Ismail Sabri Yaakob or party president Datuk Seri Ahmad Zahid Hamidi, Pakatan Harapan (PH) has to work twice as hard to win over voters ahead of the general election (GE15) on November 19.

DAP’s national election director Liew Chin Tong said PH would not be running a negative campaign against the “unrepentant and unreformed Umno”, but rather a positive one centred on the future of Malaysia and how PH can help to improve the lives of ordinary Malaysians in terms of wages, jobs, public transportation, education, housing and healthcare.

“We must be able to articulate a better future even from the point of a young person, to convince people that you are not just voting against something; you are voting for something.

“This is where it is our challenge for everyone to articulate that — whether we succeed or not I am not sure — but I think it is important we know what we are voting against,” Liew told Malay Mail in an interview recently.

Liew, who is also DAP deputy secretary-general, said it is still fresh in the minds of many what type of party Umno was in 2018 and that has not changed one bit.

“Umno under Zahid is presenting to Malaysians this election as the unrepentant and unreformed grand old party. It is not presenting itself as anything new.

“It didn’t even bother to try to reassure the public that it is not going to be like it was in the past.

“It is basically telling Malaysians that the past was the golden age — Najib’s (former prime minister Datuk Seri Najib Razak) era is the gold standard, and this is the era they are trying to resurrect,” he said.

Did this change PH’s game?

According to Liew, PH, over the years, had always thought that Umno would present itself differently — with a leader of either Ismail Sabri or Umno deputy president Datuk Seri Mohamad Hasan’s calibre at the helm, or someone else with no baggage.

“Over the last few years, we have been thinking that we will be fighting against a more sophisticated and more middle-of-the-road leadership that has at least repented and attempted to reform or at least presented some newness.

“Now you are getting the same thing. On the one hand, in a way, we are just repeating the last election where Zahid revealed himself so clearly that you knew what to fight against,” he said.

The only obstacle remaining is that PH must be able to define what Malaysians are fighting for — and that means knowing what they are against.

“You could have called the election later; you did not have to call it now.

On October 10, caretaker prime minister Ismail Sabri said the Agong had consented to the dissolution of Parliament, triggering a general election that must be held within 60 days of the announcement.

On October 20, the Election Commission (EC) announced that Nomination Day for GE15 will fall on November 5, while polling will take place on November 19.

This was despite warnings of torrential downpours by the Malaysian Meteorological Department that could coincide with the two-week campaign period as well as polling day.