The most urgent task is to ensure that the horrible tragedy in Johor Baru yesterday, taking the lives of eight teenagers and injuring four others, can never recur anywhere else in Malaysia in the future 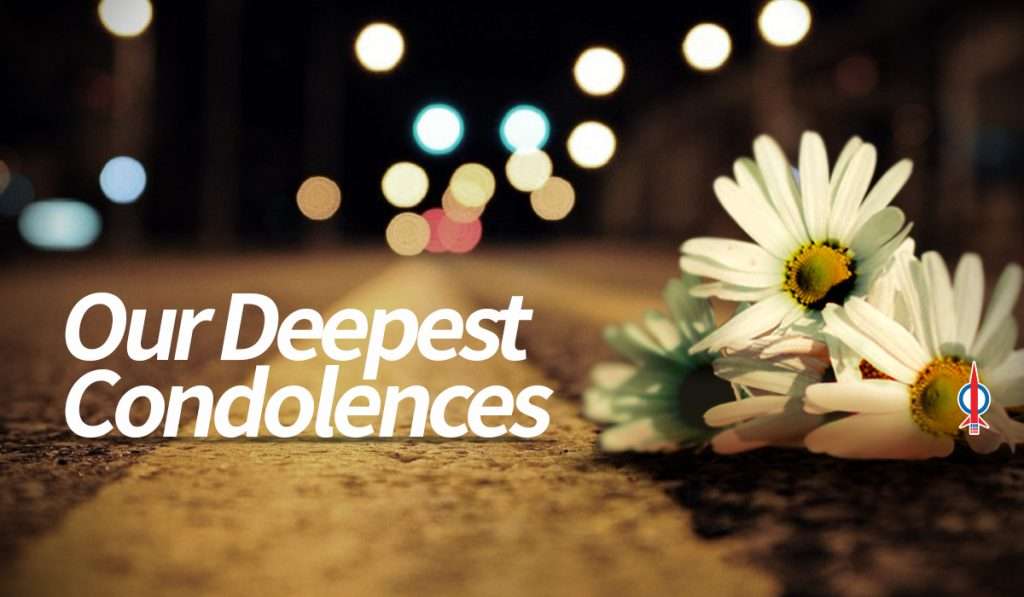 The most urgent task is to ensure that the horrible tragedy in Johor Baru yesterday, taking the lives of eight teenagers and injuring four others, can never recur anywhere else in Malaysia in the future

Together with DAP Johor Chairman and MP for Kluang, Liew Chin Tong, DAP Johor State Assembly representatives Cheo Yee Hau (Pengkalan Rinting), Andrew Chen (Stulang) and Liow Cai Tong (Johor Jaya), I was at the Tanah Perkuburan Bukit Alif Kempas yesterday for the burial rites of one of the eight teenage casualties of the horrible tragedy at Middle Ring Road in Johor Baru in the early hours of yesterday.

I grieved for the 22-year-old saleswoman driver who will have to live with a life-long trauma of having caused the death of eight teenagers and injuring many others, although this was never her intention whatsoever.

The Sultan of Johore, Sultan Ibrahim Almarhum Sultan Iskandar, in extending his condolences to the next-of-kin of the victims at the Sultan Aminah mortuary , rightly said:

“The dead will not come back, let them go, this is also a lesson to parents not to allow their children go out at night.
“Let them (children) cry, rather than us. I also had a son who had passed on never to come back, if I am sad, you as parents to the victims must be more so.”

Sultan Ibrahim said parents must monitor the movements and activities of their children and not allow them to play in dangerous areas.
There is indeed nothing more heart-breaking than for the “white-haired” to send off the “black-haired”, or the elder to send off the younger generation.

Who is to be blamed for the horrible tragedy in Johore Baru yesterday?

I think we must all bear part of the responsibility for the tragedy yesterday as it is the the failure of everyone – parents, teachers, community leaders, politicians and official institutions which, by their indifference, negligence and irresponsibility, have contributed to the making of yesterday’s tragedy and disaster.

Let all Malaysians, regardless of race, religion or politics come together to pin-point the causes and formulate and implement measures which would prevent the recurrence of the horrible Johor Baru tragedy anywhere in Malaysia in future.