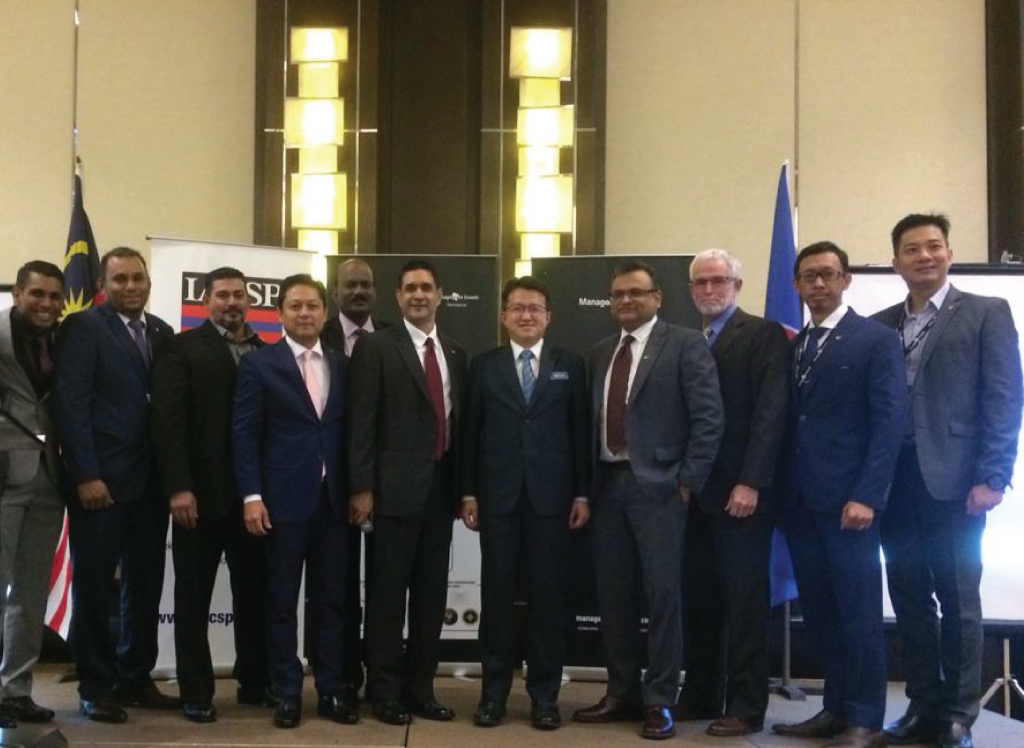 The following is the transcript for the closing speech made by Deputy Defence Minister Liew Chin Tong at the ASEAN Security Symposium held in the Intercontinental Hotel Kuala Lumpur on 28 August 2018.

While we have enjoyed relative peace in Southeast Asia, terror attacks in recent years, such as the attacks by ISIS-affiliated groups in central Jakarta and Southern Philippines in 2016 and 2017, served as a wake-up call for all of us that terrorism persists. It is a timely reminder to all of us the fragility of our peace in face of constant threats of terrorism and violent extremism.

We need to be ready to face the evolving security threats, identifying the gaps and reviewing our approach in order to future-proof our security.

We must build resilience of our key national infrastructure, have good intelligence gathering to neutralise potential attacks, establish early warnings and intervention system to detect radicalization and disenchantment among communities, as well as develop ways to rehabilitate former radicals and counter-messages to combat extremist ideologies.

Malaysia has been a shining beacon of democracy through the peaceful change of government for the first time in our history in May. We hope that Malaysia’s new experience with democracy would also help shape our future responses to our work in many fields including security and safety as well as efforts to combat terrorism.

We must live up to the promise of this new democratic era by practicing transparency, accountability, integrity and openness in our engagement with all stakeholders.

Our responsibility does not stop at maintaining democracy at home. We need to also ensure that democracy is still the norm internationally so that there would be no cause célèbre for extremists to ride on.

The challenges facing our security today are multifaceted. Gone were the days when wars were mostly waged between states, today we face a wide range of non-traditional security threats from non-state actors – these are not only a battle of guns and bullets, but of hearts and minds.

Technological advancement has not only improved the lives of humankind, but also the ways to destroy it. Our battlefields are no longer only in the forests and deserts, but in cyberspace, in social media and in public places across our cities.

Indeed, none of us stand alone in this battle. Combating terrorism and radicalisation requires our collective efforts at all levels.

There needs to be a ‘whole of society’ approach, where government, businesses, civil society, police and military work together to develop comprehensive and holistic policies to provide fastest first responses, but more importantly, to tackle the root of the problem.

We can draw from the experience of the Malayan Emergency between 1948 and 1960 which was won not only through military means, but also through extraordinary efforts in winning the hearts and minds of the people.

For the contemporary world, democratic institutions that provide the space for the political participation of all citizens of various identities and ideologies in the most dignified manner would reduce the size of the fringe to the minimum.

A functioning democracy would also deliver wellbeing for all, closing the gaps between the haves and have-nots and minimising the disenchantment among the economically disadvantaged that often turn into breeding ground for radicalization. A healthy and inclusive democracy should be the ultimate check on radicalization.

It is imperative that those who long for peace, stability and democracy continue to look out for each other through the sharing of intelligence and expertise and learn from each other.