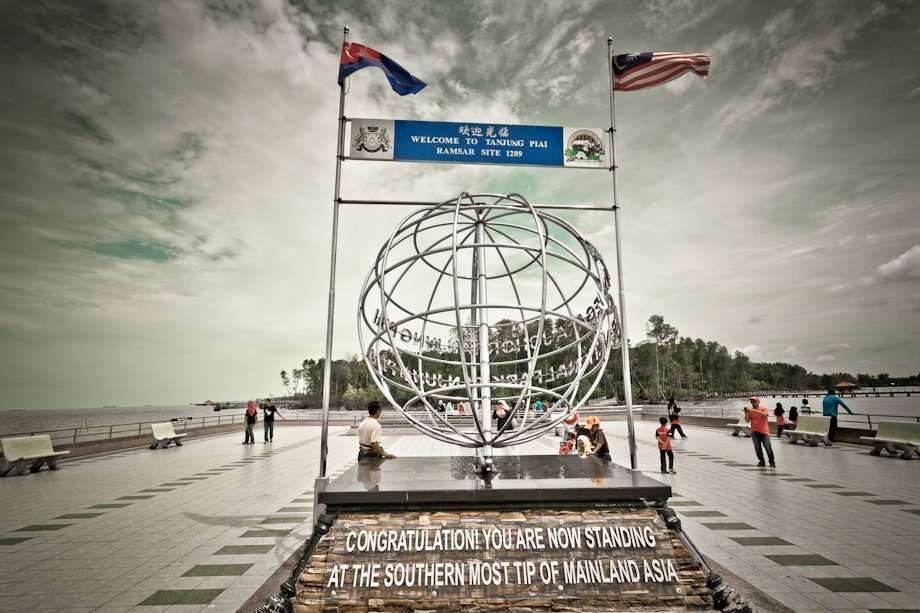 Barisan Nasional candidate, Wee Jeck Seng has been serving the Tanjung Piai parliamentary constituency since the 1990s starting as former MCA President, Ong Ka Ting’s assistant. He has been there for more than 20 years, and yet more locals are leaving the constituency to seek a better life elsewhere.

So, what went wrong?

After assisting Ong, Wee constested and won the Pekan Nanas state assembly seat for BN in 2004. In 2008, he won the Tanjung Piai parliamentary seat and retained it in the 2013 general election. He was also appointed Youth and Sports Deputy Minister from March 2008 until June 2010.

With such impressive credentials, one wonders the sad fate of Tanjung Piai. Why did he fail to develop the constituency? Why are the locals leaving their beloved hometown, in search of better opportunities?

It seems that Wee had presided over the decline of Pontian and Pekan Nanas. That’s why he lost GE14 to Pakatan Harapan. Even with his dismal record, he insists to make a comeback.

Hence, as Johor DAP chairman, I am committed to assist our Pakatan Harapan candidate, Haji Karmaine Sardini to retain Tanjung Piai for the sake of continuity. We need to rejuvenate the constituency as this beautiful place has been neglected by BN.

My role is to ensure that when Haji Karmaine is elected, he will be assisted to drive effort towards reforms and progress in Tanjung Piai.

The work to rejuvenate small towns in Johor that my team has been involved in since my entry into Johor politics in 2013, has been known to many. I hope with Haji Karmaine, the federal government and the state government, we can bring new lease of life to Pontian and Pekan Nanas.

Our politics is indeed colour blind – we believe Malaysians of all races work together towards a common goal, and unlike BN, we are against the racial game of segregation, and divide-and-rule.